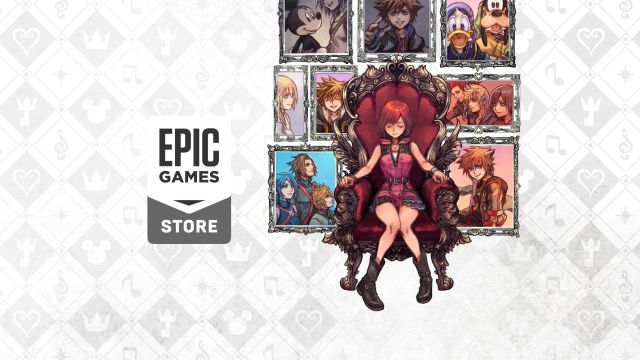 Epic Games confirms the arrival to PC of a large part of the Kingdom Hearts saga exclusively for its store. He will do it on March 30; revealed prices.

The Kingdom Hearts franchise will arrive on PC on March 30 exclusively for the Epic Games Store. Square Enix and the giant behind Fortnite have confirmed the collaboration agreement for Sora and company to debut on the platform. They will do it in separate packages depending on the compilation and the game.

Its page is now available in the Epic Games store. In the case of the third installment, it is accompanied by its additional content, Re Mind, so you will not have to buy it separately. It will go on sale at a price of 59.99 euros; Same RRP for Melody of Memory and HD 2.8 Final Chapter Prologue. On the other hand, HD 1.5 + 2.5 ReMIX will cost 49.99 euros. We do not know at this time how long the exclusivity will last.

Kingdom Hears franchise, what do the compilations include?

Each compilation includes diverse games and experiences from the long history of Kingdom Hearts. Then we leave you with each one:

Kingdom Hearts Re: Chain of Memories