Home Entertainment The King Of Fighters XV Is Delayed To 2022; SNK Official Statement 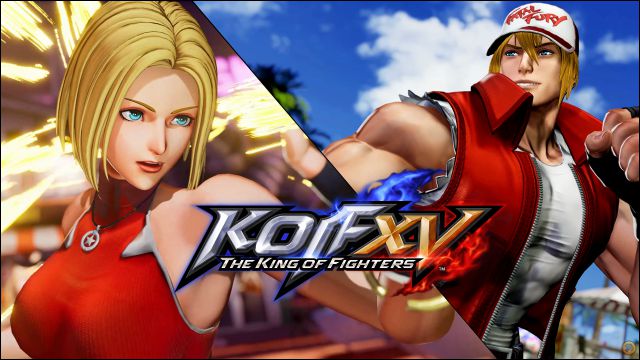 The producer, Yasuyuki Oda, confirms the change in the game’s release date and explains the reasons that led the studio to make this decision.
SNK has confirmed a delay of The King of Fighters XV to the first quarter of the year 2022. The video game, which will still be published in this fiscal year, changes its date and is no longer contemplated for the present 2021. The Japanese study has issued a statement explaining the details of the decision, a message signed by the producer of the work himself, Yasuyuki Oda.

“There are many fans who are looking forward to the release of The King of Fighters XV in 2021; however, at this time unfortunately we have to announce that The King of Fighters XV will be launched during the first quarter of 2022 ”, begins the statement, issued at dawn this Wednesday. COVID-19 has disrupted the study plans and its work dynamics, so the decision is firm.

“In the end we have made the final decision that the quality of the product should come first, so that decision entails a modification in the launch window,” he points out. “We sincerely ask for your patience and understanding as our development teams continue to work hard on The King of Fighters XV as its release nears,” Oda concludes.

The King of Fighters XV, a development over time

The development of The King of Fighters XV has been going on for several years. It was at the end of 2018 when we learned that they were working on a new installment of the series, finally materialized during the month of August 2019 on the occasion of EVO 2019 at the Mandalay Bay Hotel-Casino in Las Vegas, Nevada. It was then, in fact, that the first launch window, 2020, happened; later postponed to 2021 by COVID-19.

The King of Fighters XV will arrive in 2022 on platforms yet to be announced. It is hoped that soon we will know the international distribution plans of the work and on which consoles it will be put on sale, as well as the playable news that it will incorporate. We recently learned that they are working on including rollback netcode and that Mai Shiranui is back.