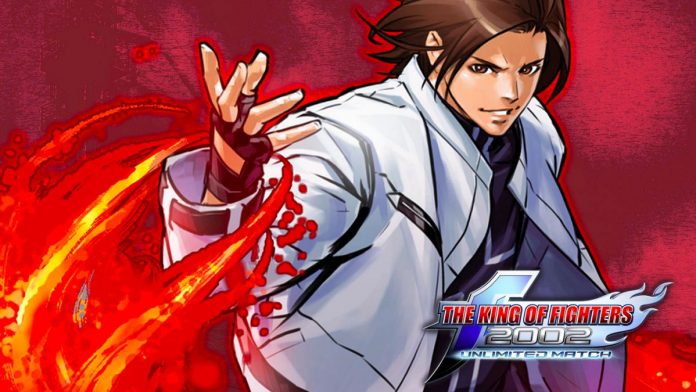 The remake of KOF 2002 will arrive on PS4 in the coming days with an online that has improved its netcode and allows you to liven up the wait until The King of Fighters XV.

It seems that SNK wants to entertain us as much as possible the wait until the launch of The King of Fighters XV, and their plans to achieve it go through a definitive edition of the latest installment (KOF XIV: Ultimate Edition) and the surprise resurrection of The King of Fighters 2002: Unlimited Match, the remake of KOF 2002 that was launched on PS2 and PC seven years after the original, back in 2009. According to the developer, it will be released “soon” on PS4 and will bring a renewed online that has tried to improve its netcode using “rollback”, a technique that allows to hide latency and simulate the absence of lag. “This version’s multiplayer includes rollback netcode, so go crazy on it until KOF XV comes out,” joked Yasuyuki Oda, producer of the game. You can take a look at his presentation from minute 5:44 of the following video:

If The King of Fighters 2002: Unlimited Match is known for something, it is because it includes the largest number of fighters in the history of the saga. A total of 66 characters to choose from and from which Nameless attracted special attention in its day. This was exclusive to the Unlimited edition and appeared as a replacement for K9999, which SNK had to withdraw due to copyright problems, as it was too similar to Tetsuo (Akira’s antagonist). But going back to the characteristics of this edition, KOF 2022: UM revamped the graphics and background music, balanced the gameplay of the original and added challenge mode (with more than 50 missions), practice mode (allowing us to create our own combos) and mode infinite (to see how good we really are and how much we can take). For its part, the online mode has, in addition to the rollback netcode, with ranked and personalized games. And if you have a copy of the game on PC (where it is available on Steam) you are also in luck, as SNK has confirmed that a free update has just arrived with the netcode improvements that the PS4 version will receive.