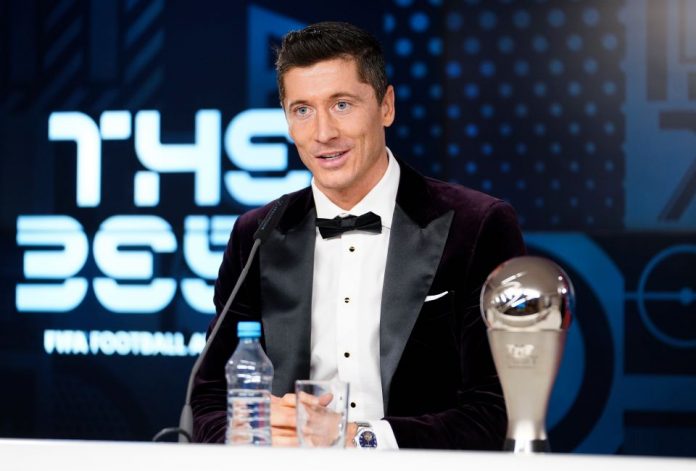 Robert Lewandowski, Bayern Munich forward, was unanimously voted best footballer of the year; he swept all the individual and collective recognitions, but also set the precedent, by clearly standing above Critiano Ronaldo and Leo Messi, monopolists of practically all the awards in the last decade.

Lewandowski was a key player for Bayern Munich this season. With his goals, he actively collaborated in the achievement of the Bundesliga, the Cup and the German Super Cup and, above all, the Champions League that he achieved after beating Paris Saint-Germain in the final. He won all the tournaments he participated in, it’s that simple.

Despite the fact that Luka Modric had already won this recognition a couple of years ago by meddling in the domain of “La Pulga” and “CR7”, the feeling was that Modric had not been better than them, but he was awarded the prize for his good participation in the world Cup. This time, there was no question that Lewandowski was far better than his legendary rivals.