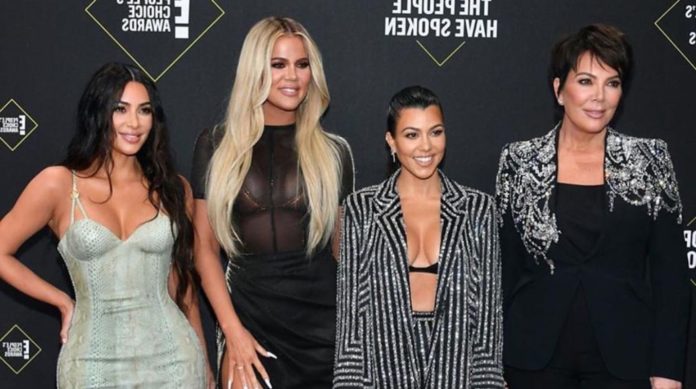 In the next chapter of the most followed Hollywood reality show, Keeping Up With The Kardashians; The girls will face a war … but food.

The preview of what we will be seeing next Sunday has already come out, but fans have been complaining about one of the moments where Kourtney, Kim, Khloé and Kris are having breakfast in one of their mansions.

From one moment to another, they start a food war, where pasta, and jugs of water, end up being thrown; However, fans have commented on this act and called them “selfish”, because the way they have wasted that food without thinking, that in the world there are millions of people suffering from getting a little of it. OUCH!

Khloe, who was the one who shared the advance on her Instagram account, was the only one who did not participate in this food battle, so in the confessional, she accepted that she did not agree with what her sisters and mom They were doing. In fact, she asks Kris to stop.

FIRST TRAILER OF THE BOMBSHELL WITH MARGOT ROBBIE AND NICOLE KIDMAN