Home Entertainment The judge reacted after Amber Heard and the team singled out juror... 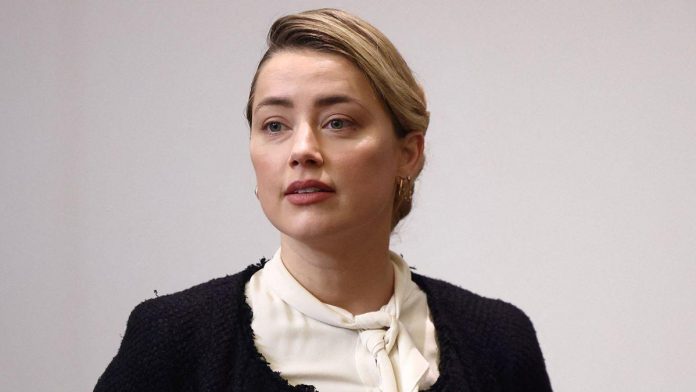 After Amber Heard’s loss in court during Johnny Depp’s high-profile defamation case against his ex-wife, the actress and her legal team continue to actively resist this decision. Last week, her legal team singled out one juror in the trial and filed documents accusing him of being fraudulently included in the jury in an attempt to get the verdict in a case in which she owes $10 million to be dropped. Now the judge has responded to these claims.

Once again, the court ruled against Amber Heard. According to a report by “Law and Crime” correspondent Angenette Levy, Judge Penny Azkarat rejected all the petitions of the “Aquaman” actress after the trial, including her recent lawsuit against juror 15.

Amber Heard’s legal team suggested that juror 15 received a summons from his father, with whom he lives under the same name, and fraudulently interfered in the case of Johnny Depp and Amber Heard. However, as noted in the judge’s response, since the date of birth was not indicated in the summons, either the father or the son could appear as jurors.

The judge ruled that juror 15 filled out the Jury Questionnaire, indicating the proper date of his birth, which Heard’s team had asked earlier, thus meeting the statutory requirements for service and in the end not being a fraudster. Johnny Depp’s legal team had previously responded to the lawsuit by calling on Heard and her team to bring this to the attention of the judge after her loss, and not during the trial.

Jimin from BTS told what prevented him from posting on Instagram