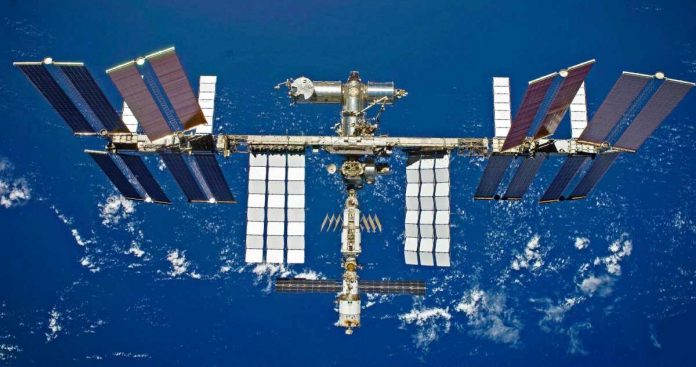 The US-based space tourism company Axiom Space has announced it will send a crew of four to the International Space Station (ISS) for an eight-day stay before January 2022. The cost of this unique journey is 55 million dollars per person.

The International Space Station (ISS), humanity’s home in space, is preparing to open its doors to private citizens. Space tourism company Axiom Space, headquartered in Houston, Texas, has announced that it will send a crew of four to the ISS for eight days.

The crew’s journey to the space station will take place with the Crew Dragon capsule of SpaceX, the space transport company owned by Elon Musk. The New York Times reported in 2018 that the price tag for such a trip would be $ 55 million per person, and those going to the ISS would receive a 15-week training.

NASA announced earlier this month that it will add a private room to rent to the ISS for Axiom. The space station, which weighs 420 tons, is located 408 kilometers from our planet.