Home Tech The James Webb Space Telescope Is Now On Your Phone! 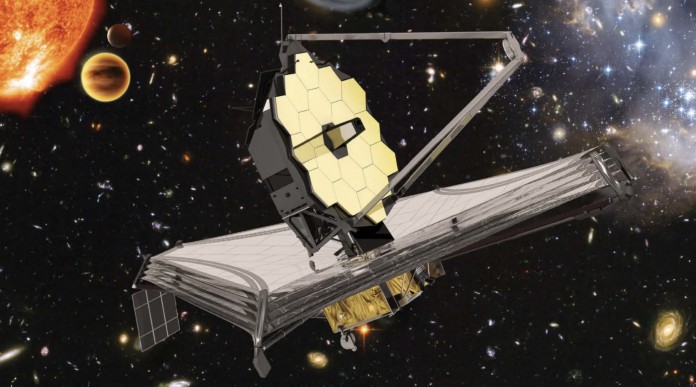 The James Webb Space Telescope, which you have heard about for years, will be launched in a few weeks and you have a chance to see it up close.

If you want to see the James Webb Space Telescope, which has been delayed many times until today and has undergone numerous changes, you have an artificial chance. Thanks to the AR image created in partnership with Google and NASA, it is possible to examine this legendary celestial body in detail.

There are many kinds of animals and plants in Google’s AR library. It is possible to use the Google application to see animals and plants realistically and to compare how much space they occupy in your room. This feature, which has been available to users for years, also brought space-related items from time to time. The James Webb Space Telescope was also added to the library today. This is probably your only chance to see this telescope, which has grown with space enthusiasts, up close. 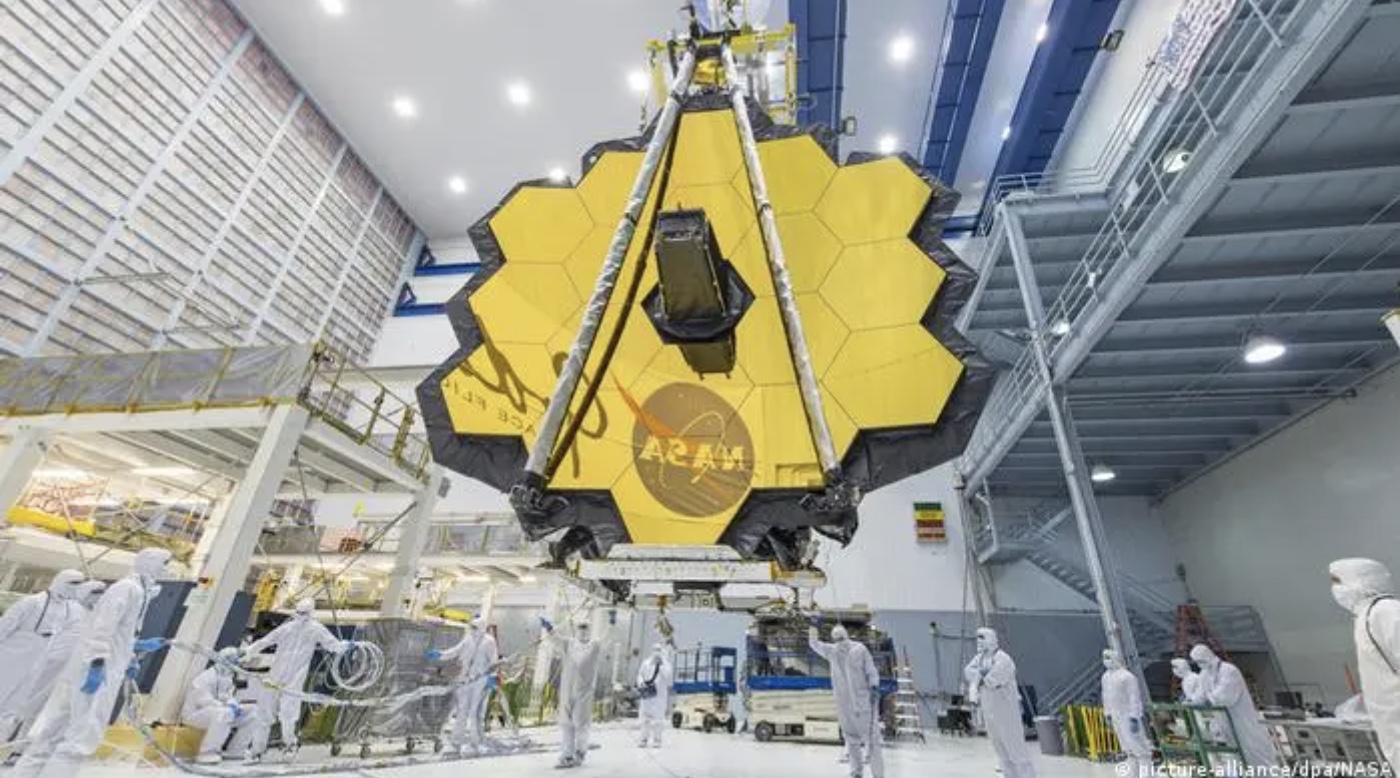 To view James Webb’s AR design, open the Google app on your mobile device and search for ‘James Webb Space Telescope‘. You will then see the AR preview at the top of the search results. After you click, the rear camera will open, so you can closely examine the details of the telescope.

Google announced in a blog post that this feature has been added to the Google library. The AR image, which can only be accessed from the mobile application, also draws attention as it is the most detailed digital reflection of James Webb to date.

The time has finally come for James Webb

The delays for this revolutionary work, whose first launch decision came in 2007, were endless. We’ve been hearing several years of delays all the time, and it looks like the wait is finally over. With the launch to take place on December 22, thousands of hours of work by a team of thousands will be completed, and the James Webb telescope will explore the depths of space for about 10 years.

If you’re getting more and more excited with the launch date approaching, Google’s AR filter may also pique your curiosity. Do you guys like this work of Google and NASA?

Notable Claims about the Price and Features of Nokia 6.3