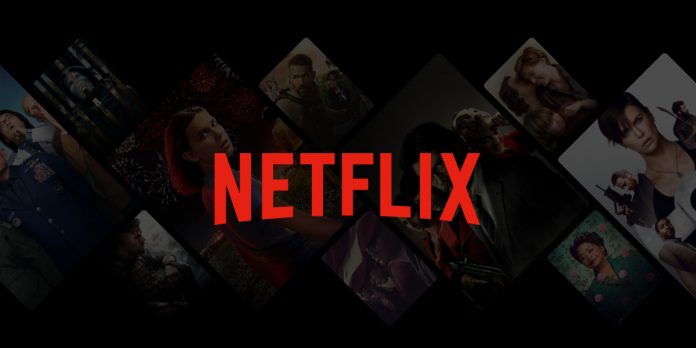 The Irregulars was canceled a season later, Deadline reported. The Irregulars, which premiered in March, proved its popularity among fantasy drama fans and even managed to become one of the top 10 dramas that were trending when it aired.

Given the popularity of the The Irregulars, most fans aren’t happy with its cancellation. Fans also reacted to the cancellation decision on social media and expressed their disappointment.

The Irregulars ended with a moody and spooky season

Also, The Irregulars is partly based on Baker Street Irregulars in Arthur Conan Doyle’s original Sherlock Holmes novels, which helped Watson and the renowned consulting detective gain a street-level perspective on London and tackle some of his intense solving work.

The version created by Tom Bidwell is thought to take everything in a much more moody and terrifying direction. Baker Street Irregulars has appeared in some Sherlock Holmes movies and television productions over the years. However, The Irregulars‘ apparently choice to position Holmes and Watson as the people who benefit from these young children seems to have yielded some interesting stories.

It is not yet known why Netflix canceled The Irregulars. An announcement is expected from the platform in the near future.

And now "The Irregulars" is cancelled 💔🤧 pic.twitter.com/cLU9o8zrsX 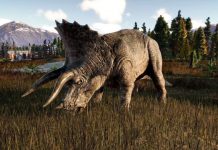 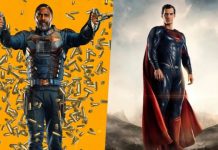 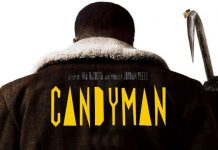