Home Tech The iPod, the symbol of an era, turns twenty 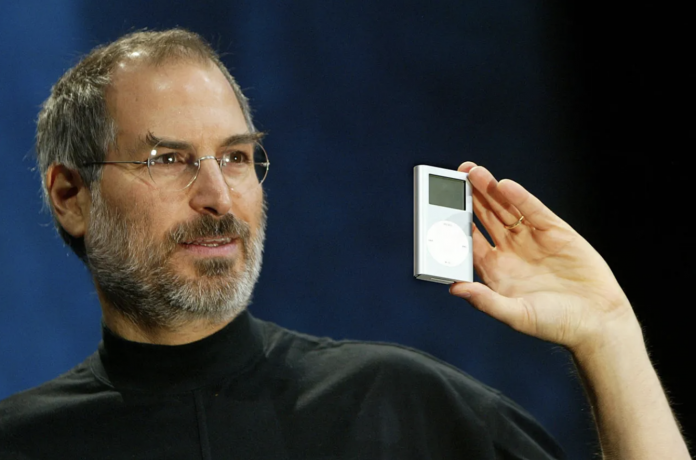 The iPod, which saved Apple from bankruptcy and left its mark on a period, turned 20 years old. We have summarized this twenty-year iPod adventure for you.

Although Apple is the largest technology company in the world today, 20 years ago the company’s situation was not encouraging. The technology giant, which gave the signals of sinking before the 2000s, entered a new era with Steve Jobs‘ return to the company. The first important step of this new era was the first iPod introduced on October 23, 2001. In other words, the iPod, the symbol of an era, turned 20 today.

20 years of Apple adventure that started with the iPod

Developed by Steve Jobs, Tony Fadell, Jony Iv, the Apple iPod rocked the MP3 player market. At that time, companies such as Creative and Sony dominated the market with small-screen MP3 players. In particular, Sony was using its reputation from the Walkman in this market. But Steve Jobs introduced the iPod at a time no one expected.

MP3 players had become a popular music listening tool even before the iPod. Especially after the heavy and bulky CD players, the early 2000s became the rise of MP3 players. It was precisely during this rise that the iPod appeared before consumers.

2001 Apple launch where the first iPod was introduced

The biggest problems with MP3 players in those years were the small LCD screens and useless song change controls. Apple, on the other hand, noticed this gap in the market. The single-handed and large-screen iPod attracted a lot of attention for that period. Although slightly larger than other MP3 players, its light weight made it easy to carry. 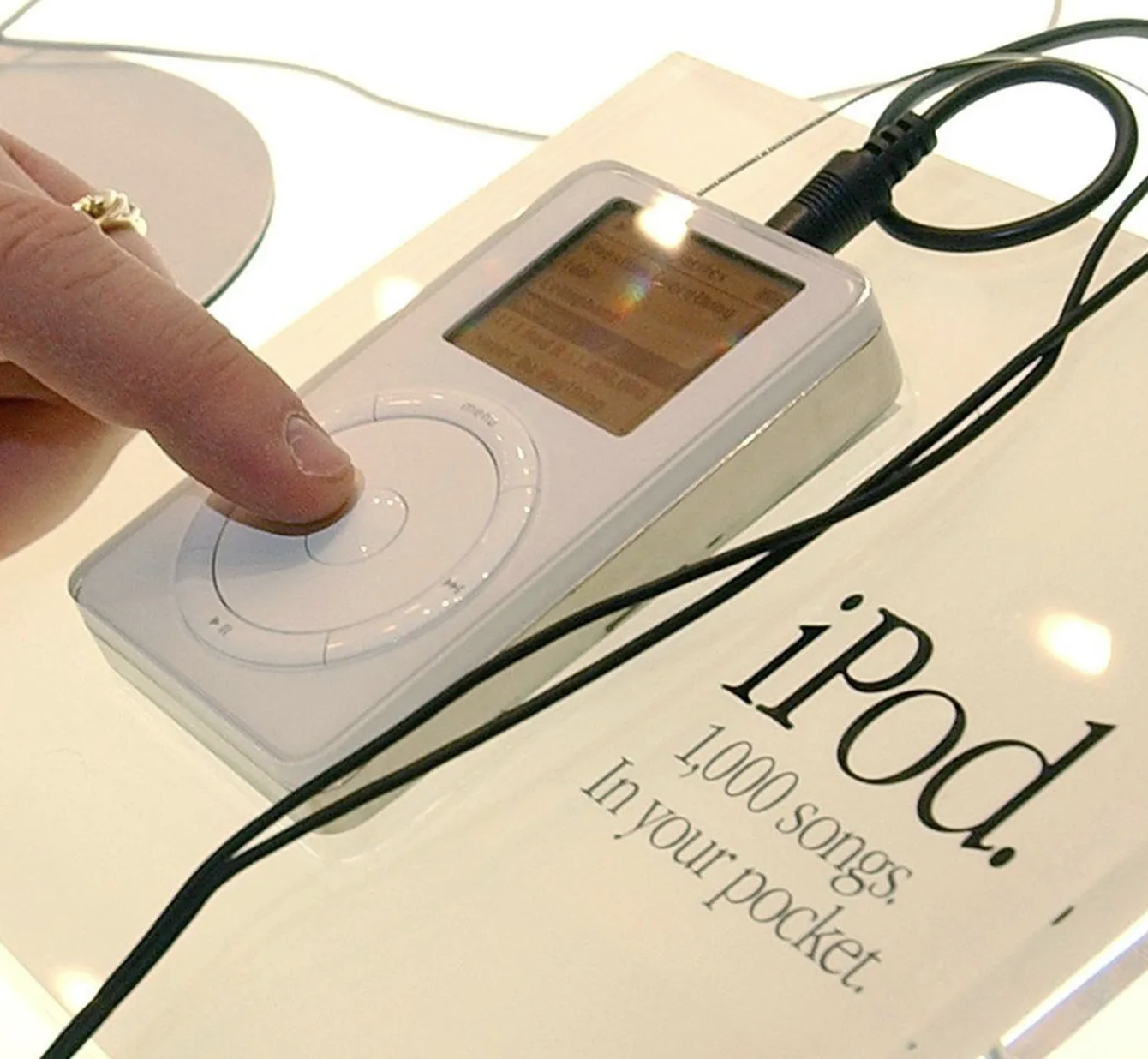 The first iPod marked its era with its huge screen

This move of Apple was the first big touch of Steve Jobs and his team to Apple. After this move, Apple recovered in a short time financially, and later on, it would appear with a colorful iMac. However, the iPod, which suddenly brought Apple into the center of attention, also meant the first step for the iPhone. The iPod adventure that Apple started 20 years ago is at the point of end today.

Apple continues to keep this nostalgia alive with the sale of the iPod Touch. Continuing on its way with the 7th generation for now, Apple has the possibility of making a surprise for the 8th generation iPod Touch. The iPod, which is an important milestone especially for Apple, will perhaps appear in the last generation. As you know, after the iPhone, the iPod design has also changed and started to appear with a touch panel.