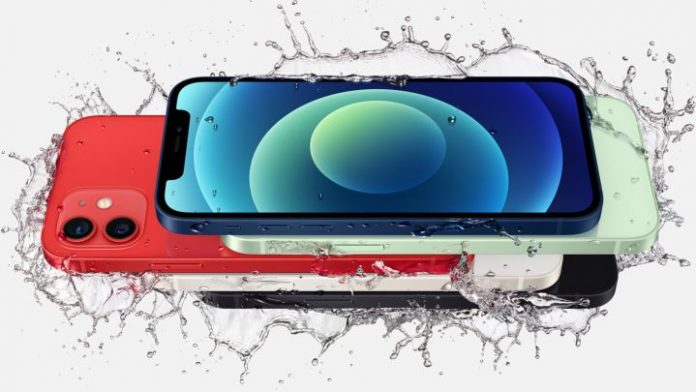 Smartphones are becoming more and more powerful and their characteristics improve with each new chip that is placed inside them. Better processors, hard drives, batteries with more autonomy … all this adds up, although they do not worry about one very important thing: the heating of the device. In the case of Apple, they are working to improve the heat flow inside their iPhone and that is why they are working on a new steam chamber.

A new heat dispersion system on the iPhone

Apple is one of the companies that innovates the most in their devices, although this means subtracting features. In recent years we have seen numerous advances in its devices, it has even recovered some options that it had lost such as the TouchID by placing it on the side as we have seen in the case of the iPad. But today we have to talk about the future of terminals with something very important that is internal cooling.

Since the arrival of the first smartphones dedicated to gaming, we have seen a change in this aspect. Like computers, some high-end models have a steam chamber that improves heat flow. In the case of the iPhone this is something in which there have not been many changes, at least until now.

The latest rumors from analyst Ming-chi Kuo suggest that Apple is working on a new steam chamber to dissipate heat. According to the analyst’s AppleInsider statements, “The fundamental reason for the iPhone not to adopt VC is that the reliability test results do not meet Apple’s high requirements. However, we are optimistic about the VC reliability improvement schedule and hope that at least high-end iPhone models would be equipped with VC in the near future. ”

See Also
How much gold does Apple use annually for iPhone production?

Why is heat dissipation important?

If you have a computer you will know that the components heat up easily, especially in the summer months. Heat does not do electronic components any good as it makes them especially slow, but it also shortens their life. The same happens in a smartphone, where there is no space to put a fan to cool the chassis.

For this reason, placing a liquid cooling would be a very important option for the bitten apple, although this would make the thickness of the iPhone increase. We will have to wait to see the future prospects of the Cupertino in this regard, since it is likely not available on the iPhone 13.