Home Tech The iPhone SE 3 And Three New Mac Laptops In March, Will... 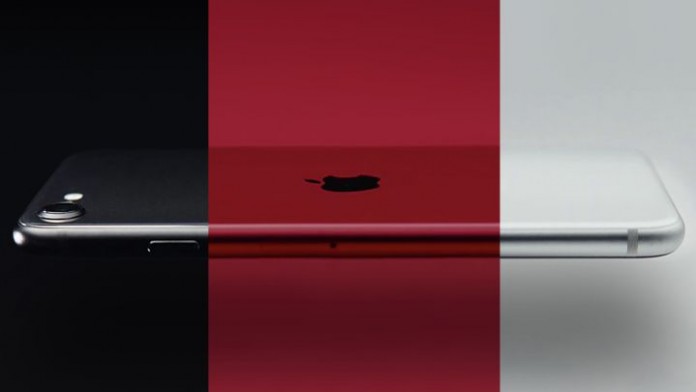 iPhone SE 3: With normally an official appointment in spring and another at the end of summer -plus the sudden ones that he loves to do to surprise his users and the sector-, for months the main ‘leaksters’ and Apple experts have been pointing out that we will see an event of the company next March. An event that Apple has not yet said anything about, but that it would use to show off a new smartphone: the iPhone SE3.

The iPhone SE is Apple’s ‘lowcost’ range, focused on users who want an Apple mobile but not top of the range or Premium price. Second revision of the original model from 2016, unofficial data from various sources indicates that the iPhone SE3 will have a similar design to last year’s model, but with a faster processor and 5G support, so Apple could also adopt it as a model with annual iterations, since several years passed between the first SE and the SE2.

But it is that just this week new data has emerged that, although the SE3 would be the star of the March event, Apple would also show new laptops. According to regulatory files from the Eurasian Economic Database, discovered by Consomac, Apple has three new Macs in the pipeline. All three models, filed under model numbers A2615, A2686, and A2681, are listed as running macOS Monterey, but there is no information on their specifications.

The only thing that is known is that one of them is classified as a laptop, while the other two are unclassified, which means that they are probably desktop computers. According to conjectures, they could be:

A new MacBook Air
A new Mac mini
a new iMac
All three with Apple’s new M1 Pro or M1 Max processors. Other sites such as Bloomberg also echo Consomac’s data, which refers to March 8 as the date of the possible event. At the moment there are 3 weeks left, although as usual, if something is really going to be celebrated, Apple will notify a few days before -although not many.