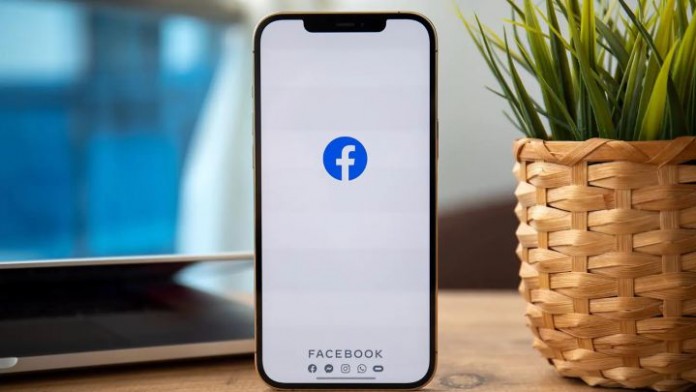 iPhone: Since April of this year, Apple has launched a new privacy policy that seeks to protect users of its systems, devices, and hardware and software products. This new policy seeks to shield what moves the most money on the network today: The personal data of a user. And he did it with a Pop up window and a simple ‘yes / no’ button, but a button that has cost companies like Facebook no less than 10 billion dollars in these months that it has been active, about 8,500 million euros.

Introduced in April, the message appears when you open a new iOS app, and the iPhone asks if you want to allow or block the app from tracking your activity. If the user chooses not to do so, Facebook is prohibited from monitoring that application and the trace that the user leaves for its use. And so with all the ones you open, regardless of the company they are.

Facebook has of course criticized this measure, claiming that it “hurts small businesses.” The move was carried out as part of a change in Apple’s privacy policy, which aims to prevent application developers from stealing your data to serve you advertising. According to the Financial Times, Snapchat, Facebook, Twitter and YouTube have been affected by Apple’s changes in their privacy practices.

The newspaper reported this week that companies had lost nearly $ 10 billion – exactly $ 9.85 billion, about 8.5 billion euros – in revenue following the introduction of the Application Tracking Transparency (ATT) policy. This is because they rely on app tracking to target their money-making ads. And losing this tracking feature has taken a toll on your revenue and therefore your profits.

Apparently, of all the networks and services, Facebook is the one that has lost the most money “in absolute terms” compared to other social platforms due to its enormous size. Snapchat owner Snap “fared worse as a percentage of its business” because its advertising is largely tied to mobile phones, and few users access its desktop platform.

“Some of the platforms that were hit the hardest – but especially Facebook – have to rebuild their machinery from scratch as a result of the TCA,” adtech consultant Eric Seufert told the Financial Times. “My opinion is that it takes at least a year to build a new infrastructure. You have to develop new tools and frameworks from scratch and test them extensively before deploying them to large numbers of users. ”

And who has benefited from this measure apart from iOS users? Well, Apple, which has seen its advertising skyrocket, achieving a record revenue: $ 18.3 billion. According to Tim Cook, the CEO of Apple, this change is not due to any movement to generate more income, but to protect its users: “We firmly believe that privacy is a basic human right. And that is our motivation. There is no other ”.