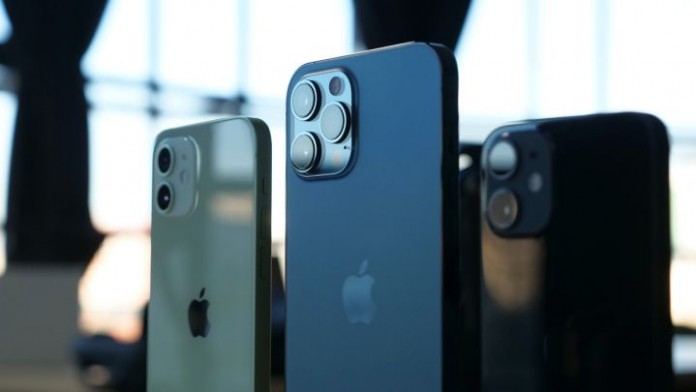 iPhone 15 Pro: When everyone is aware of the possible leaks about the iPhone that will arrive on the market during this 2022, there are those who already have their sights set on the next 2023 model. And it is that in a report by analyst Jeff Pu, it seems that the future iPhone 15 Pro would arrive with a periscopic lens with a 5x optical zoom.

The analyst’s data, which has been collected by colleagues at 9to5Google, is really revealing, since, as he explains in his report, Apple is negotiating with the company Lante Optics. This could be the main supplier of periscope lenses for iPhones next year. And that’s not all, in addition, Jeff Pu assures that the company with the bitten apple would have already received some of the components necessary to carry out the first tests, but that the decision will not be made until May.

In case you are not familiar with periscopic lenses, say that they use a prism that reflects light in different lenses inside the sensor at an angle of 90 degrees. Thanks to this, the length of the lens is extended as if it were a telephoto lens, achieving a more powerful optical zoom. For example, Huawei’s most powerful phones incorporate this element to offer a real 10x optical zoom.

If the tests carried out with the components sent by Lante Optics are approved by Apple, its next line of phones in 2023 would include the periscopic lens. This would be found in the models that could receive the names of iPhone 15 Pro and iPhone 15 Pro Max. According to the analyst, in the event that the companies close the deal, Lante Optics could provide Apple with more than 100 million components.

But this is not the first time that the possibility of the iPhone 15 having a periscopic lens has been mentioned. Not long ago, analyst Ming-Chi Kuo mentioned that the company was testing a way to include a periscopic lens in the “iPhone of 2023”, so that the optical zoom would improve considerably.

But there is still a long way to go before there are official announcements about the iPhone 15, or reliable leaks, in which this data is confirmed. Instead, the iPhone 14 is much closer, and it seems that this model would come with improved cameras, among which there would be a 48 MP ultra wide angle and the ability to record 8K videos.