Home Tech The iPhone 14 has received much less attention than expected: Apple has... 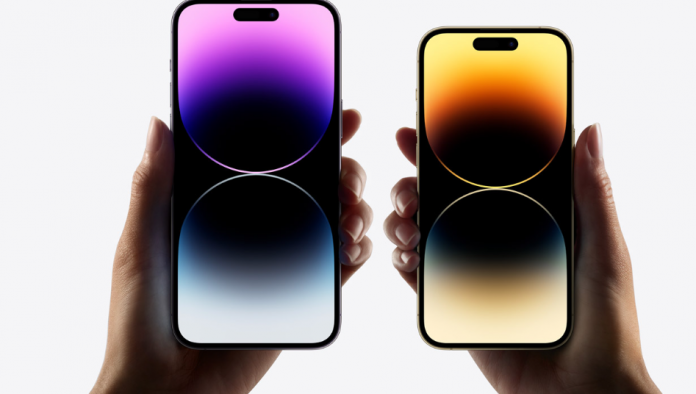 The goal of Apple iPhone 14 is 90 million units.

According to the information received; Apple will release 90 million iPhone 14 in the coming period. According to Bloomberg sources, the priority will be shifted to more popular Pro models. The most curious product at the point of interest is the iPhone 14 Plus. At least in a few months we will see what decision will be made regarding the production process of the Plus model, which will be sold for the first time this year. So why could Apple have made such a radical decision to release the iPhone 14?

As a matter of fact, it is not surprising that the standard version of the iPhone 14 does not attract attention. Because this year the company made a wonderful decision and used the A15 Bionic processor, which it introduced last year, on the iPhone 14 and iPhone 14 Plus. Frankly speaking, this situation attracted the consumer’s attention to the Pro models. Because there were slight differences between the iPhone 14 and the iPhone 13 Pro. All this seems to have influenced Apple’s decision to produce the iPhone 14…