Home Tech The iPhone 14 Could Abandon Its Classic Notch 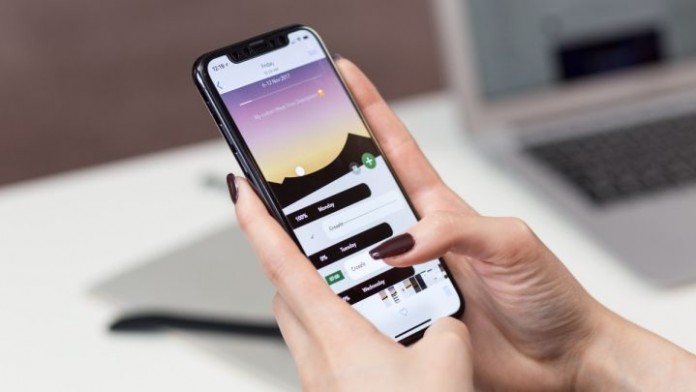 iPhone 14: Much is said about the next version of the iPhone, and that the newer version is only a few months old. But it is known by all that manufacturers begin to think about their new terminal long before launching the one on which they have been working for a year. That is why it is not surprising that we find the first rumors of the next iPhone 14 Pro and its screen with a circular notch.

If there is something that has characterized the iPhone since the arrival of the iPhone X, it is the notch. It is the most important feature of the terminal at the design level on the front as it makes a very characteristic shape and perfectly delimits part of the device’s hardware such as the selfie camera and FaceID. Until today we have seen this feature in each and every one of the models, but it could be that the next terminal broke with the usual aesthetics.

According to what they have in BGR, the Cupertino people are behind the development of two design variants in the next generation of phones. The first, which would be the standard model, will have the traditional notch that can be seen in current models. Presumably it would be similar to the one we have seen in the model 13, which is somewhat smaller than in previous versions.

But what is being considered is the possibility of having a screen with a hole in the upper part in the iPhone 14 Pro model. It would be the one that at the moment would have this feature, one that we have already seen in the rivals of the Californian company. In fact, the media points out that we may see this novelty as long as Samsung is the supplier of these panels.

And the company would not look for a way to have a screen with a hole for the selfie camera. It must also meet two conditions that provide the terminal with premium features or at least maintain those it has. One of them is that the sensor dedicated to FaceID is incorporated in some way, which would be achieved with a perforated screen. In addition, it must be added that I would need the panel to be OLED and a refresh rate according to the current market demands that always ask for the best in the premium market

Lights in the sky today: SpaceX satellites are seen in Brazil