Home Tech The iPhone 13 Scam On Instagram, Be Careful Not To Bite 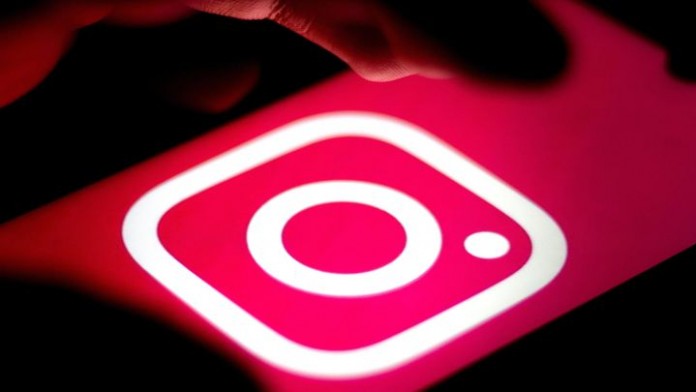 iPhone 13: Unfortunately, we are used to receiving SPAM and phishing emails several times a week, and also to seeing scam attempts on networks like Facebook or WhatsApp, but not so much on Instagram. And it is that if you have received a direct message on Instagram that tells you that you have had an iPhone 13, do not pay attention to it, because it is the same as the scams that have been appearing on WhatsApp for years.

The OSI, the Internet Security Office in Spain, has detected an attempted fraud by Instagram under the premise of having been the winner of an iPhone 13. The criminals “try to trick the user into accessing a link where, after making various Surveys will request personal and bank details for the payment of an amount for shipping costs.

The thing starts by receiving a message in one of two ways:

By direct message: the victim receives a direct message from an unknown user informing him that he has been the winner of an iPhone 13 and urging him to enter the link that appears in the biography of a third user, also unknown, to be able to get the prize.
Being tagged in photo: The victim is tagged, along with other users, in an iPhone 13 photo from an unknown user’s profile. In the description of the photo, tagged users are instructed to follow the link in the bio of a third user, also unknown, in order to obtain the prize.
According to the OSI, it is striking that the fraud is committed “through two different accounts: The first one is in charge of contacting the victims using one of the two methods mentioned above, while the second is where the link to the fraudulent website through your biography”.

New leak shows the price of Samsung Galaxy A52 4G