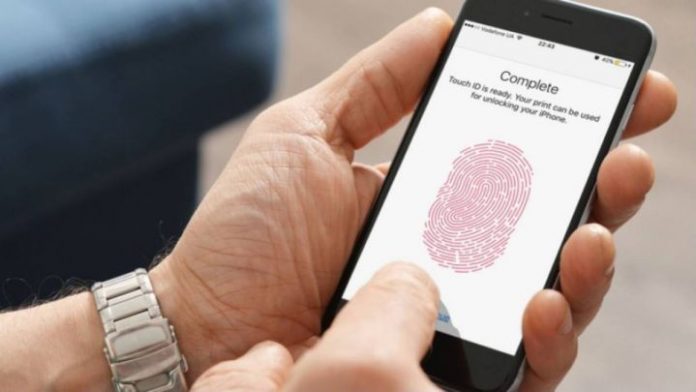 There is no doubt that the bitten apple has done a very good job with its latest devices. The iPhone 12 family have attracted the attention of many, both those who were looking for an ultra powerful terminal and a more restrained one like the mini version. But there is a detail that the company has sacrificed in pursuit of others such as the new TouchID that would return in the iPhone 13.

Apple was one of the pioneers in the implementation of a biometric sensor with which the phone could be unlocked. Everyone remembers the TouchID, a feature that took the user’s fingerprint as a method of unlocking the terminal. However, it was with the arrival of the iPhone X that the firm changed its mind and got rid of the front button to have a new design and a new biometric recognition method: FaceID.

This last system works very well and users have already made use of it. But there are many who miss that the terminal uses their fingerprint instead of their face, so they will receive good news by following what Macrumors has to say. According to the media, the Californian firm would be behind an optical recognition method under the screen.

This would be very different from what we have seen so far in companies like Samsung, which started by mounting an ultrasonic sensor under the screen on the Galaxy S10. Apple’s planning is similar, but being optical it would be much faster and more accurate to use.

Something that was expected for the iPhone 12

That Apple is working on a new TouchID for the iPhone 13 is not news in itself. In other words, we have already heard on other occasions that the company would recover this function so loved by users.

Unfortunately, it has only remained in a project for versions 11 and the current 12, so we will have to wait to know the advances of the firm in case it opts for a TouchID under the screen on the iPhone 13 or it will follow the current trend of put it on the side as we have seen in the new iPad. Let’s remember that the latter have a surface that acts as a fingerprint reader on one side, something that it shares with many current devices