Home Tech The iPad Pro With Mini Led Will Not Arrive This Year, According... 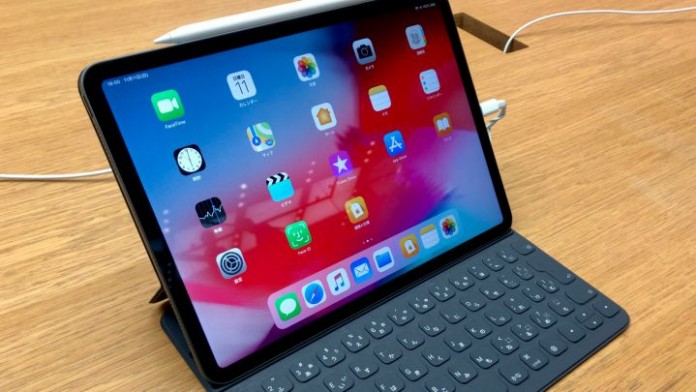 iPad Pro: All users of a tablet or computer know that viewing is very important. And it is that a good screen helps the reproduced content to look better no matter how much the screen has a good resolution. Today there is a lot of interesting technology in this regard, but Apple may not have the same plans for all devices as it may happen to the iPad Pro and the Mini LED screen.

One of the star products of the bitten apple is the iPad. The device is one of the most comfortable to work and play thanks to its ease of transport from one place to another. Over time we have seen great and interesting improvements in the device from the Cupertino house. Of all of them there is a very important version that is the top of all, and now we are at a point where progress is expected in this family.

However, not everything will be so good in all versions of the device since, according to what Chinese analyst Ming-chi Kuo says, the 11-inch iPad Pro will not have a miniLED screen as expected. The large version of the device will maintain the type of screen in future versions, but the company still does not believe it is convenient to impose this type of standard on the equipment.

Moreover, the analyst ventures and says that due to the costs of this technology we will not see more miniLED products this year. This means that the bitten apple does not plan to release more monitors or Mac series products with this technology on their screens.

Let’s remember that it is a cutting-edge technology on its screens and that it provides an impressive quality of detail on the devices that carry it. Users who have a 12.9-inch iPad Pro in their hands know this, they will be the only ones who will enjoy this new feature this year.

If we take a look at the 11-inch iPad Pro with its LCD screen, we also find a device with great capacity and power. It doesn’t have much more to envy its brother in terms of features, where we find a device that meets all the standards to carry out heavy work wherever you go and with the support of a second-generation Apple Pencil.

Nokia C20 Plus Launch Date Has Been Announced