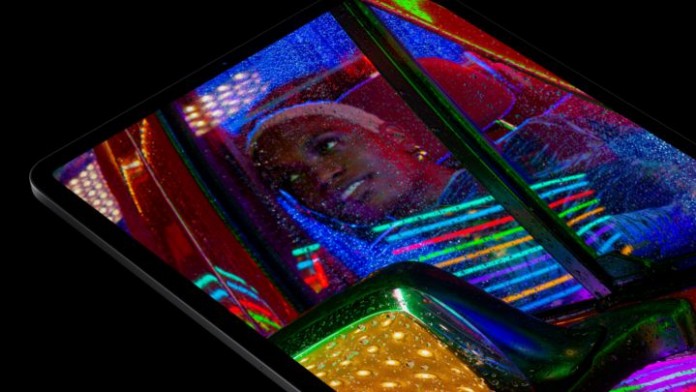 iPad Pro: The iPad is one of the most important Apple devices. Since its inception, it has been one of the most anticipated devices at each company event and has surprised us with several versions. One of the most powerful, if not the most, is the iPad Pro, which could have an OLED screen in its two screen variants.

Finally an OLED screen on the new iPad Pro

Apple has the iPad Pro as the pinnacle of design and power of the company’s tablets. It is not surprising, since it is one of the best equipped hardware devices in its entire catalog. However, the device is presented in a unique way in size, something that could change in the next generations.

And it is that according to the statements that Macrumors collects from Ross Young, co-founder and executive director of the research firm Display Supply Chain Consultants, the new iPad could arrive in two different screen sizes. The expert says that everything indicates that those from Cupertino want a device with an OLED screen behind the protective glass.

Like the model they have on the market, it would come in two versions of 11 and 12.9 inches if everything continues as before. The only thing that would remain to be known is the processor inside it, one of its key points of the device. And it is that until now we have only heard about different variants of the M1 chip, the company’s pinnacle in this regard.

Tablet and phone donation from Samsung!