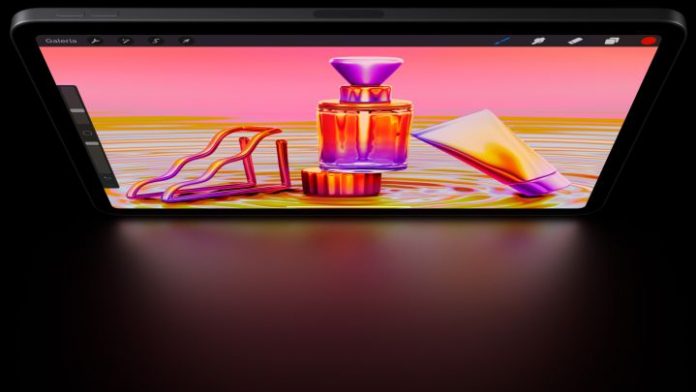 iPad Pro 2022: One of the most impressive terminals in the tablet market is the iPad Pro. Apple showed a powerful device from the beginning, but over the years it has also made great strides in the field of design to differentiate it from the rest of the world. the iPad family. But now it seems that there will be a new change soon that could bring the iPad Pro 2022 at the design level.

The latest version of the iPad Pro has been very helpful in seeing how far the bitten apple can go when it comes to design. We have seen that the best of the tablet has a better use of the front and a design very similar to that seen in other lines of business such as the iPhone. But it is a fact that the company needs to change its terminals to make them more attractive in design and we may very soon see a new version of the iPad Pro.

According to what they have in MacRummors, those of Cupertino could be behind an upcoming redesign of the iPad Pro. Most likely it is a change in the construction and the materials used in its manufacture, which would include a back made in glass to give the terminal another type of appearance, but it has another intention. This is an improvement that we have currently seen in the firm’s phones and it is nothing more and nothing less than wireless charging.

This would be a great addition to the iPad, as it will most likely take advantage of the MagSafe add-ons that Bitten Apple has on the market. This shouldn’t remove your existing wired port, but for now this would be a huge improvement as far as the iPad is concerned at the design level. In addition, let’s remember that the tablet already has magnetic technology on one of the sides, which is why the Apple Pencil 2 is loaded and held. Anyway, we have to wait to know all the details of the iPad Pro and if really will include this part of glass in its back area.

Bob Odenkirk is Admitted After Collapsing On Set of Better Call...