Home Crypto The investment giant is surprised: this altcoin is an alternative to Ethereum! 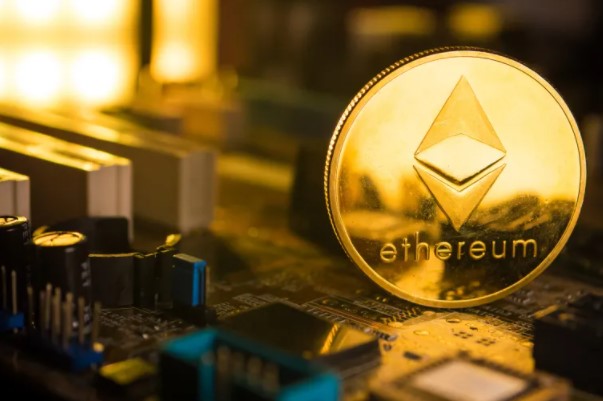 Grayscale Investments, the world’s largest crypto asset manager, recently highlighted the reason why the price of Ethereum Classic (ETC), which it describes as an alternative to Ethereum, has risen by 103 percent in the last 10 days, while Bitcoin (BTC) has risen by just 13 percent. Here are the details…

As also reported Cryptokoin.com , ETC had a remarkable rally from $26 to a peak of $48.50. According to Grayscale, the renewed interest in Ethereum Classic (ETC) was triggered by speculation that ETH 2.0, which is expected to happen later this year, could force miners to move hashrates to the ETC network.

A few days ago, it was announced in ETH that the merger of the Proof-of-Stake (PoS) consensus mechanism was successful. This means that the team can do the same on the main network before the end of the year. It is expected that the long-awaited development of events will not allow ETH miners to receive a reward for a block with their current setup, and they will need to find a place where they can contribute their computing power and hashing speed.

ETC is the best choice for ETH miners

Currently, the Ethereum Classic network is probably the first candidate for ETH miners, because the Ethereum Classic network has been using the Proof of Work (PoW) consensus algorithm for a long time and is an Ethereum hard fork with a very similar code. The impact of miners on PoW networks, such as Bitcoin, ETH and Ethereum Classic, can be observed by changes in the hashing rate, which is the average computing power used to protect the network per second. The hashing speed will increase as more miners mine on the network, and decrease when they leave.

Shades of Grey noted that since the announcement of the launch of the test network merger, ETC hashing speed has increased slightly, by about 1 percent, from March 15 to March 22, 2022, indicating that ETH miners have not yet started migrating to the ETC network. However, an uptrend is expected later, since the hashrate from the ETH network needs to be moved somewhere. Grayscale believes that the transition of Ethereum miners to the ETC network will definitely increase the hashing speed, which means greater network security.

When Will Shiba Inu Layer 2 Solution Shibarium Be Released?

There Is Important News From These 6 Altcoins: Here’s What You...