Home Entertainment The investigation of the rust shooting has been completed, the results differ... 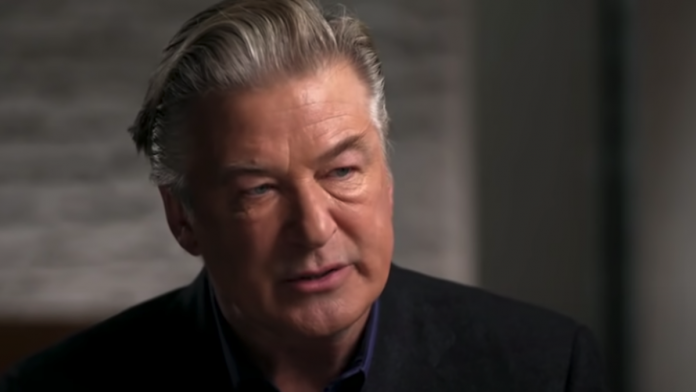 Last fall, the entertainment industry was shaken by the tragic events that occurred on the set of the western “Rust”. Cameraman Galina Hutchins was killed by a live round fired from a fake gun. Lead actor Alec Baldwin was holding a gun in his hands, from which he fired, in the process also wounding director Joel Souza. The FBI soon launched an investigation, and in the midst of it, Baldwin denied pulling the trigger. Now the investigation has been completed, and the results of the forensic medical examination contradict Baldwin’s version.

At the time of writing this article, Alec Baldwin has not publicly commented on the results of the forensic medical examination. After the death of Haila Hutchins, the actor repeatedly spoke about the situation. After the FBI began its work, Baldwin denied rumors that he was not subject to the investigation. Explaining why he spoke out after the Rust tragedy in a long interview, the actor mentioned the investigation. While acknowledging that it might take time, he stated that he “[couldn’t] wait for this process” and wanted to share his point of view. The court arbitration also argued that Baldwin did not even know that a live cartridge had been fired until he was shown the bullet.

Subsequently, Alec Baldwin found himself at the center of numerous lawsuits. In November 2021, Serge Svetnoa, the head of the lighting department, sued him and the production company that made the film. In his lawsuit, Svetnoa demanded compensation for penalties and accused Baldwin and his fellow producers of being “consciously aware of the illegality and harm of their behavior.” Less than a week later, script supervisor Mamie Mitchell filed a lawsuit claiming that Baldwin was playing “Russian roulette with a loaded gun.” She further claimed that he “intentionally, without reason and justification” fired a pistol.

The family of Haila Hutchins filed another lawsuit against the actor, which also involved Rust gunsmith Hannah Gutierrez Reed and assistant director David Halls. The lawsuit was filed by Hutchins’ husband, Matthew, on behalf of himself and the couple’s young son, Andros. The documentation also stated that the lead actor and members of the crew “knew about the problems with the safety of firearms that arose on the set.”

The company behind Rust also faced maximum fines as a result of an investigation conducted by the Bureau of Occupational Safety and Health of the New Mexico Department of the Environment. The company was imposed Intentionally-a serious fine, and it entails a fine of $136,793. The production house had 15 days to either pay the fine, or send a certificate of corrective actions, or challenge the quote.

It is currently unclear how events will develop in general after the completion of the FBI investigation. Although many will probably be curious whether Alec Baldwin decides to speak out again.

How to watch Harry Potter movies in streaming mode