Home Crypto The inventor of Dogecoin announces how much he earned on DOGE! 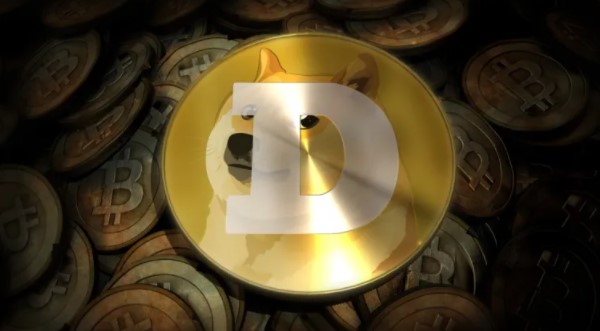 Interesting comments came from the creator of the most popular meme coin Dogecoin (DOGE). Founder Billy Marcus has announced that he has made quite a lot of money on DOGE. Here are the details…

Billy Marcus Just Made $3,000 on Dogecoin

Billy Marcus, co-founder of the largest meme coin Dogecoin, told exactly how much he earned by creating a cult asset that attracted thousands, if not millions, of new users to the cryptocurrency space. According to his latest tweet, Marcus reported that discussing allegations that he was too “cruel” towards influencers and developers who earned thousands and millions of dollars from fraud by creating DOGE, whose market capitalization was “$80 billion”, earned him only $3,000.

He also added that he was hacked by outsiders associated with dubious projects related to cryptography, which brought millions to their creators and everyone associated with them. Later, Marcus added that he wasn’t too harsh about it and felt pretty good before selling the cryptocurrency to pay rent in 2015. As we reported on Somagnews, the funds paid for rent can now cost a fortune, given that since then the overall cryptocurrency market has grown more than tenfold.

Marcus turned to the scammers

Previously, he led a thread about scammers and fake influencers in the cryptocurrency industry who advertise dubious projects for money and exploit their own communities. With these statements, we can say that he has become a community target again. However, this reaction may also be related to a change in the price of DOGE. Although Billy Marcus has nothing to do with it, some investors seem to be trying to justify the DOGE price drop from the DOGE founder.

We can understand the disappointment of the community, since the dynamics of the Dogecoin price over the past 150 days has been extremely negative. Ranked twelfth by market capitalization, DOGE has lost 80% of its value since May 2021, when it reached its historic high. The annual yield still exceeds 150%.