Home Tech The introduction date of the Xiaomi Mi 11T series has been announced! 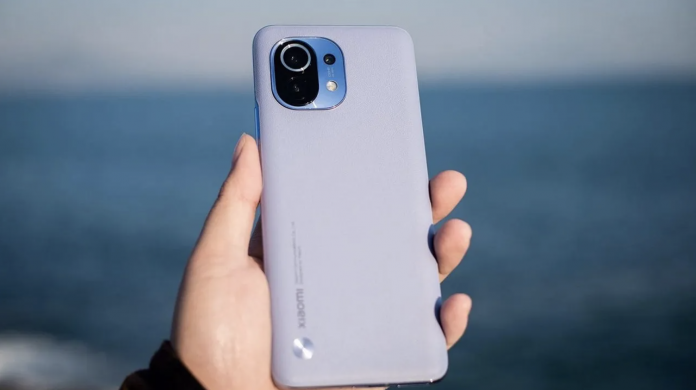 The Xiaomi Mi 11T series is getting ready to stand out in the flagship smartphone competition. New developments have emerged regarding devices that push the upper ranks in terms of performance. The company started to excite the followers of the series with its social media sharing.

The exact day has been given for the Mi 11T series, where there are rumors about the introduction date. The highly anticipated flagship smartphones will meet us even sooner than we think.

Smartphones, which are claimed to be introduced on September 23, will say hello to the market with a special event. The series, which will have two different models, Mi 11T and Mi 11T Pro, will meet its users on September 15, according to the latest information. Making the announcement on Twitter, Xiaomi did not specifically mention the Mi 11T models. However, as there is no other flagship series that the company will introduce soon, the possibilities have become stronger.

This September, we are bringing the spotlight back, this time to a series of flagship devices and more!

In terms of general structure, the smartphones that will be launched as Xiaomi Mi 11T and Mi 11T Pro have differences in terms of technical features. The standard version of the series will be powered by the MediaTek-made Dimensity 1200 processor. The smartphone, which will have a 120 Hz screen refresh rate, comes with a 64-megapixel camera on the back. In addition, the device will offer 120-watt fast charging support to its users. 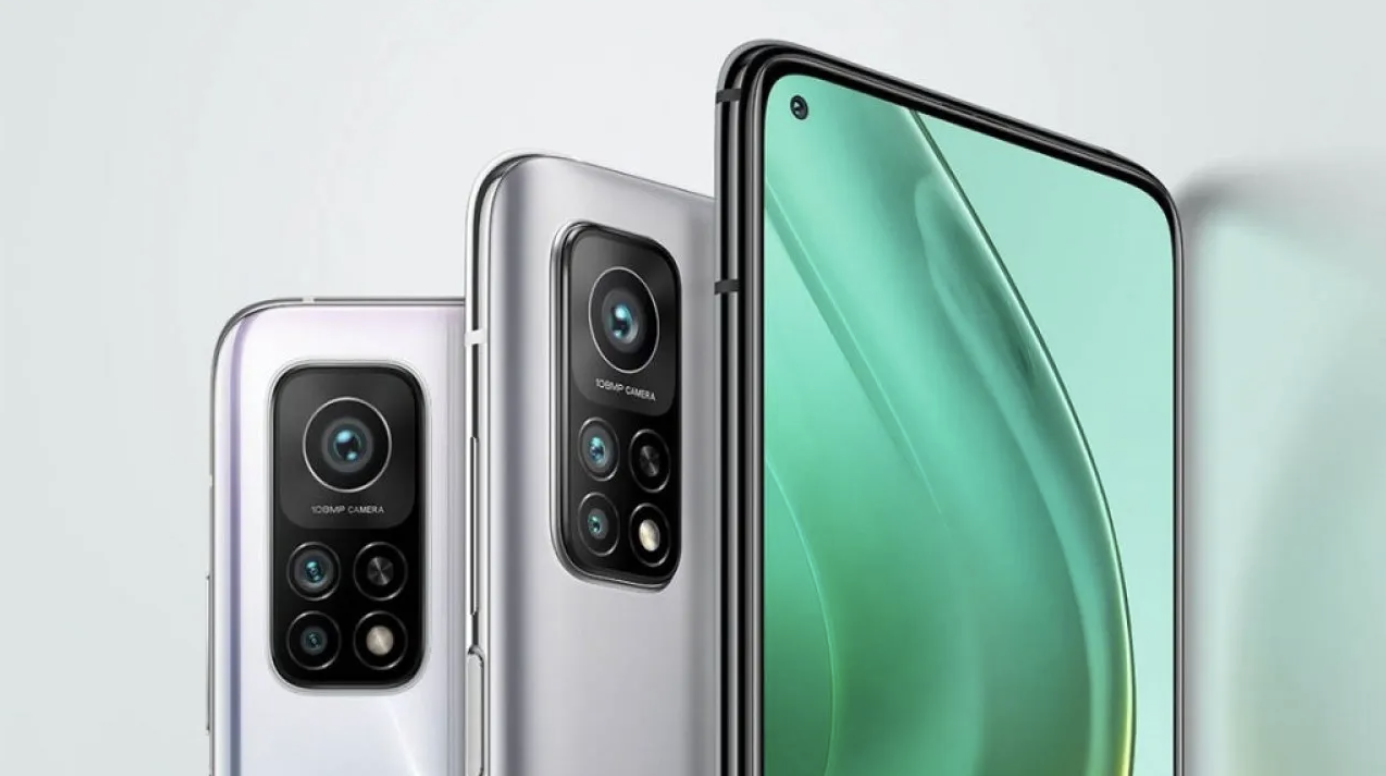 The Pro model of the series will be powered by the Qualcomm-made Snapdragon 888+ processor. According to some claims, there is a possibility that the Mi 11T Pro will also come with Snapdragon 888. The device will meet its users with an OLED screen with a 120 Hz screen refresh rate.

What are your expectations from the Xiaomi Mi 11T series, which is now counted down? Do not forget to share your views with us.