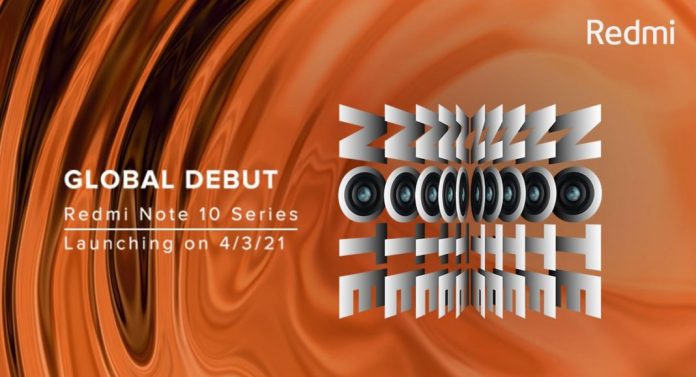 It was previously announced that the Redmi Note 10 promotion will be held in March. However, no exact date was given. The expected explanation has finally arrived. Redmi Note 10 will be officially revealed on March 4.

Redmi Note 10’s pages on Mi.com and Amazon India are currently active. At the event to be held on March 4, the Pro version of the phone is expected to be introduced in addition to the standard Redmi Note 10.

Previous posts about Redmi Note 10 focused on camera improvements. According to recent leaks, a 108-megapixel sensor will serve as the main camera in the phone.

#RedmiNote10 Series is all set for it's global debut on 4/3/21! 🚀#RedmiNote has been India's most loved smartphone & we're thrilled to bring you the next #10on10 experience!

Qualcomm Snapdragon 750G processor and a high refresh rate LCD display are also among the features of the phone. As March 4 approaches, it will not be a surprise that leaks and new information about the Redmi Note 10 series will come to light.

Apple will repair the back glass by removing this part