Home Tech The introduction date of the Redmi K40 series 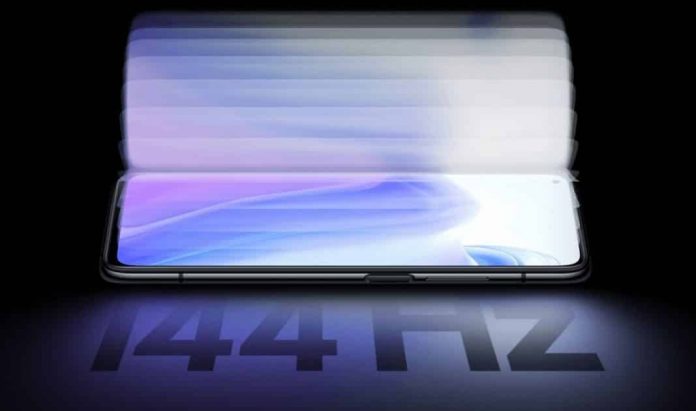 The news about the Redmi K40 has been around for a long time. Finally, the expected official announcement for the introduction of the device has arrived. Lu Weibing, vice president of Redmi, announced that the smartphone will be officially unveiled on February 25.

In Lu’s Weibo post, it is stated that the Redmi K40 will come with a new design. A new “positioning” and a new experience are among what Redmi promises with the K40.

It is not possible to get an idea about the design of the Redmi K40 in the post. There is no information about the technical features of the phone. However, Lu Weibing previously announced that the Qualcomm Snapdragon 888 processor will be at the heart of the phone. Flat screen and 4000 mAh battery are also among the confirmed features. It is also known that the K40 will be sold in China with prices starting from 2999 yuan.

Three phones will appear in the Redmi K40 series. These phones will also bear the name K40, K40S and K40 Pro. All three models are expected to have 5G support. In the K40 Pro, the 108 megapixel sensor is expected to take over as the main camera.