Home Tech The Introduction Date Of The Honor X30 Has Been Announced! 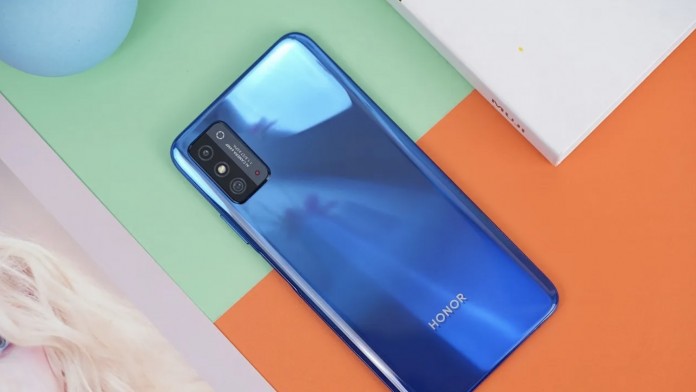 Honor launched the X30i and X30 Max models last October. Now the countdown has begun for the X30 model of the family!

Contrary to what many might expect, Honor has managed to stand firmly on its feet after leaving Huawei. In fact, it made a name for itself more than the old roofing company at some points in the world. But everyone’s eyes are on the newly released Honor X30 and X60 families, which were introduced a few days ago.

In fact, Honor launched the X30i and X30 Max models in the X30 family in late October. However, it turned out that the company is planning a launch for the highly anticipated standard model of the family. This launch is also expected on December 16. 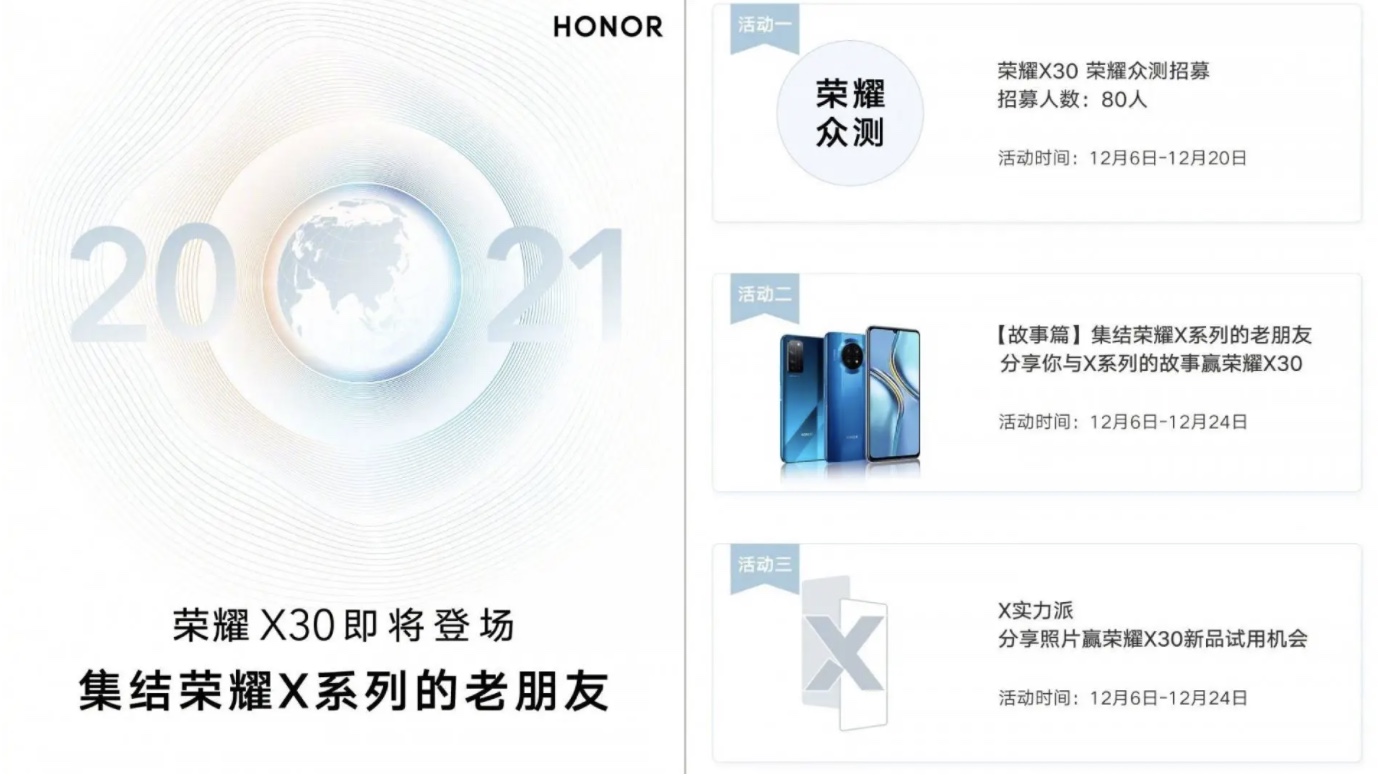 The X family is one of Honor’s bestsellers. In fact, this series has caused competition within the company to take it to the next level in its 8-year history before leaving Huawei. Now, these sales records continue under the roof of Honor, especially in the Chinese and Asian markets.

The Honor X30 is expected to come with the Snapdragon 695 5G chip. There will probably be Andreno 619 GPU (graphics processing interface) inside. Of course, this processor offers 15 percent better CPU and 30 percent higher GPU performance compared to its predecessor. 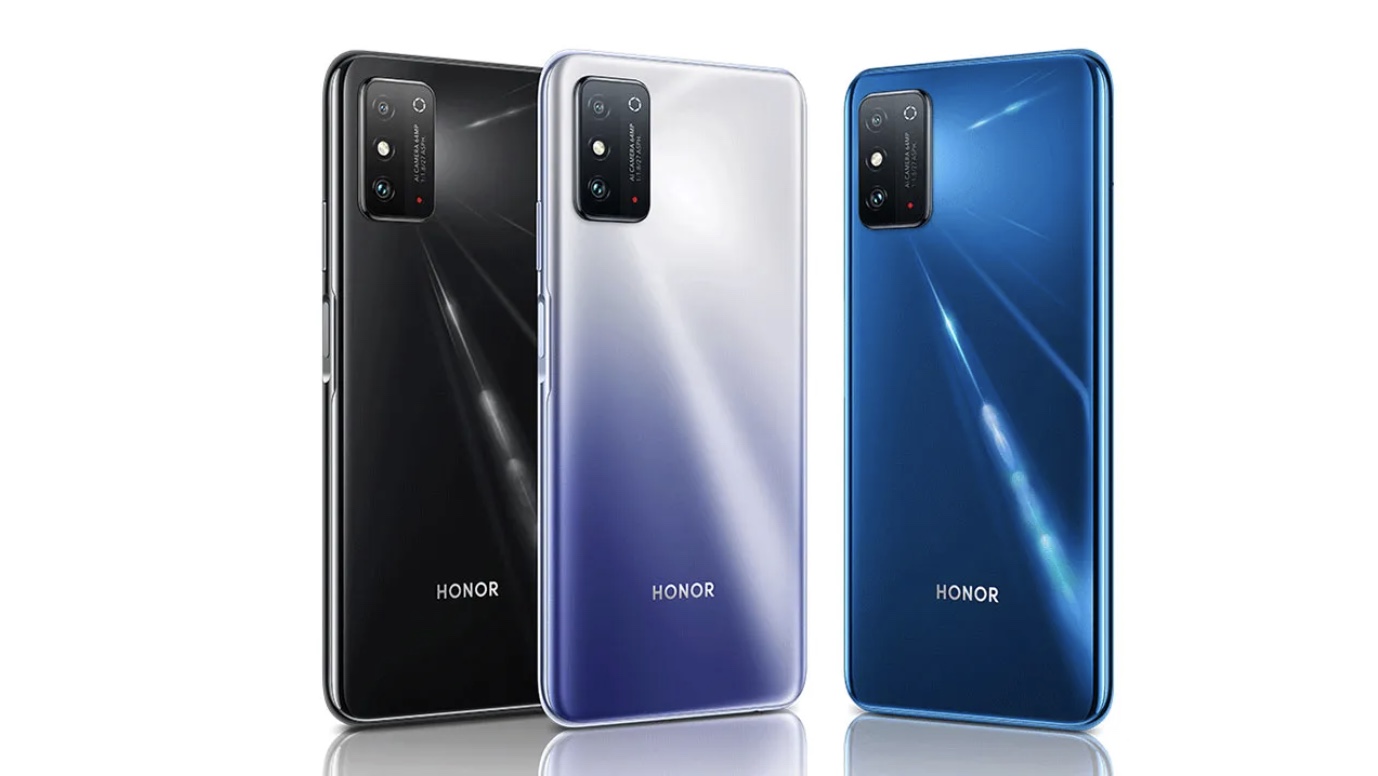 The Honor X30 is expected to arrive as the big sibling to the X30i and X30 Max that were introduced in China last month. The X30i has a 6.7-inch Full HD+ 90Hz display. It also uses MediaTek’s new Dimensity 810 processor. In addition, the device came with an 8 Megapixel front, 48 + 2 + 2 Megapixel triple rear camera design. Its battery is also said to be 4,000 mAh.

OnePlus will make an important announcement next week