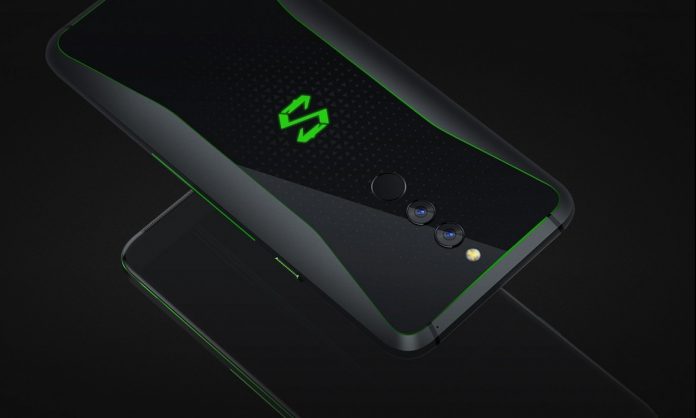 Black Shark has been sharing tips on the new smartphone Black Shark 4 since last January. The company finally announced when the phone will be introduced. Black Shark 4’s promotional event will take place on March 23.

Black Shark is expected to introduce two phones at this event. The possibility of accompanying the standard version of the Black Shark 4 with the Pro version seems quite strong. Although the features of the phones in question are not disclosed, the existence of a 4500 mAh battery with 120W charging support was previously confirmed. The company also announced that the Pro version will have three rear cameras.

The standard model of the Black Shark 4 was seen in TENAA documents. It is striking here that the smartphone has a notched display and carries three rear cameras arranged horizontally. It is noticed that the fingerprint scanner is placed aside.

Information about the Black Shark 4 Pro was also revealed thanks to TENAA documents. It is known that the smartphone will have a 6.67-inch screen. The Google Play Console record had 8 GB of RAM, and the AnTuTu benchmark test showed the Qualcomm Snapdragon 888 processor.