Home Tech The introduction date of the affordable Vivo S10e has been announced! 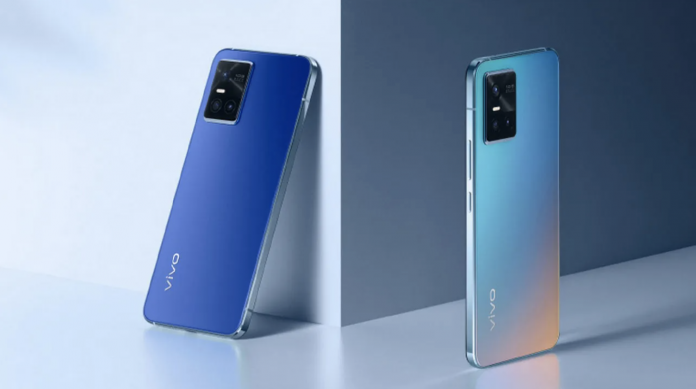 When will the new budget-friendly smartphone Vivo S10e be introduced? The answer to that question has been revealed.

Vivo; It is preparing to introduce its smartphone series, which has three models: X70, X70 Pro, X70 Pro +. According to the leaked information, all of the phones have a screen with a refresh rate of 120 Hz. It is stated that MediaTek Dimensity 1200 will be used in the flat model, Exynos 1080 in the Pro and Snapdragon 888 Plus in the Pro+ version. It is among the information that the Chinese company will also include the Vivo V1 Image Signal Processor (ISP) produced by itself.

Days before the introduction of the Vivo X70, another phone of the company with the model number V2130A appeared. The device, which has been on the TENAA list, is the Vivo S10e, according to the information obtained. It has also been determined when the S10e, which is expected to be more affordable, will be introduced.

Vivo S10e will be introduced with the X70 series

Vivo will introduce the X70 series at its event on September 9. However, according to reports, this event will also host the Vivo S10e model. It is also worth remembering that the claim has not yet been confirmed by the company. To remind: Vivo introduced the S10 and S10 Pro with the MediaTek Dimensity 1100 chipset in July. 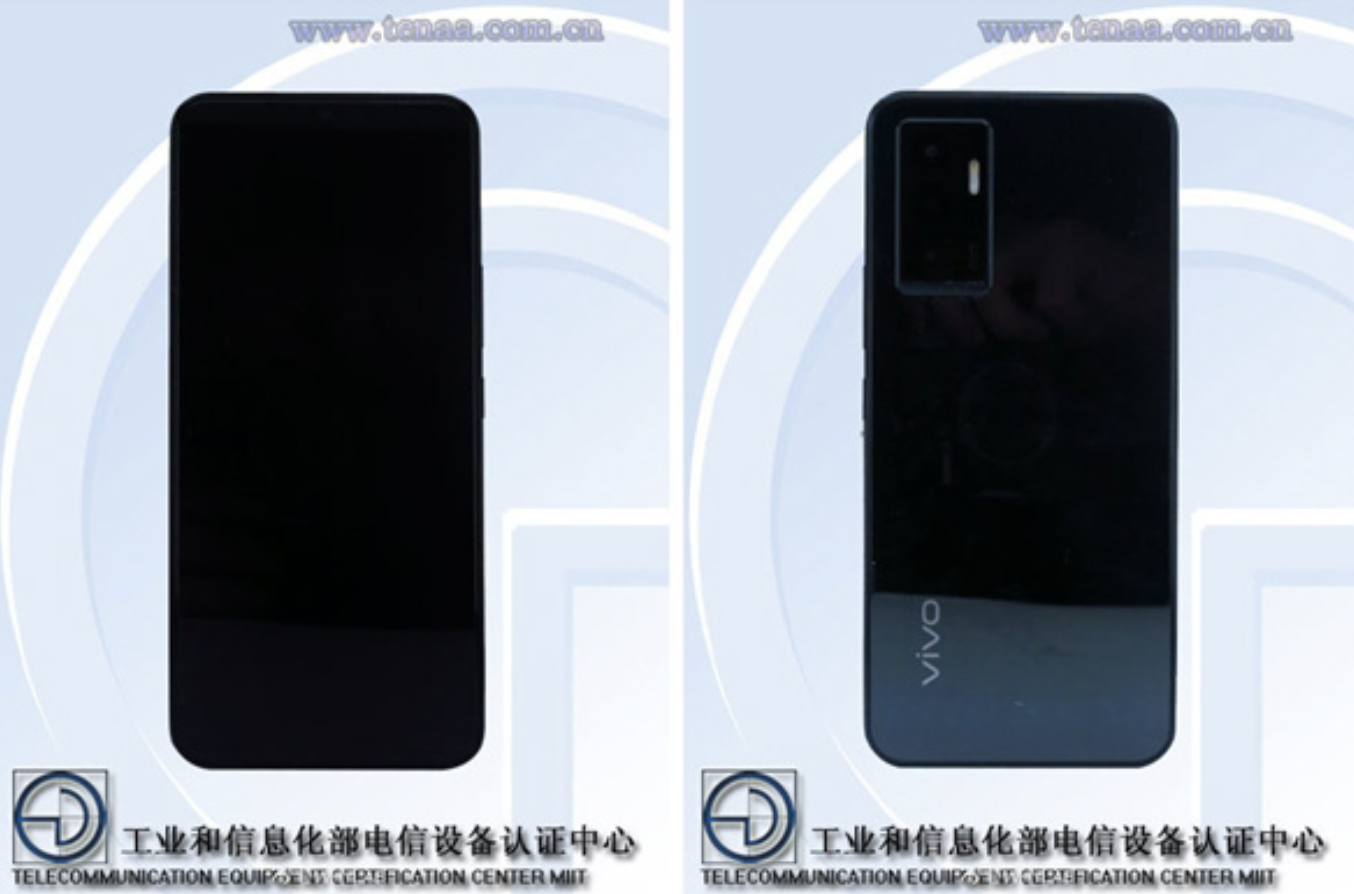 As the name suggests, the Vivo S10e will be lower-spec and affordable. Expectations suggest that the smartphone will have a 6.44-inch AMOLED display with a resolution of 1080 x 2400 pixels. It is also claimed to be powered by the octa-core MediaTek Dimensity 900 chipset. In addition, the Vivo S10e, which is stated to come with three different RAM options, 6GB, 8GB and 12GB, will offer 128GB and 256GB storage combinations to consumers.

Vivo S10e; It will come out of the box with a 64 Megapixel + 8 Megapixel + 2 Megapixel triple camera system. However, it will house a 32 Megapixel selfie camera on the front. The smartphone, which is expected to come with a 3,970 mAh battery, will meet its power need with 44W fast charging support. It will have its own user interface based on the Android 11 operating system.