Home Tech The introduction date of Realme GT Neo 2 with 120Hz screen has... 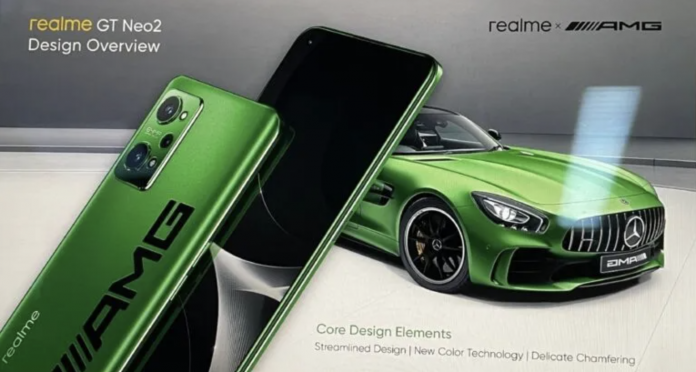 The launch date of Realme’s new model for the GT series has been announced. Realme GT Neo 2 will be released on September 22.

Realme has managed to attract attention with the models it has launched in recent years. While the company previously presented its two ambitious weapons with GT and GT Master, it is now preparing to launch its budget-friendly model, the Realme GT Neo 2.

Realme GT Neo 2, which has been on the agenda with various leaks for a long time, was finally approved by the company today with its introduction date.

Realme GT Neo 2 will be introduced on September 22

Realme announced the launch date of GT Neo 2 as September 22, with a post on the microblogging site Weibo. 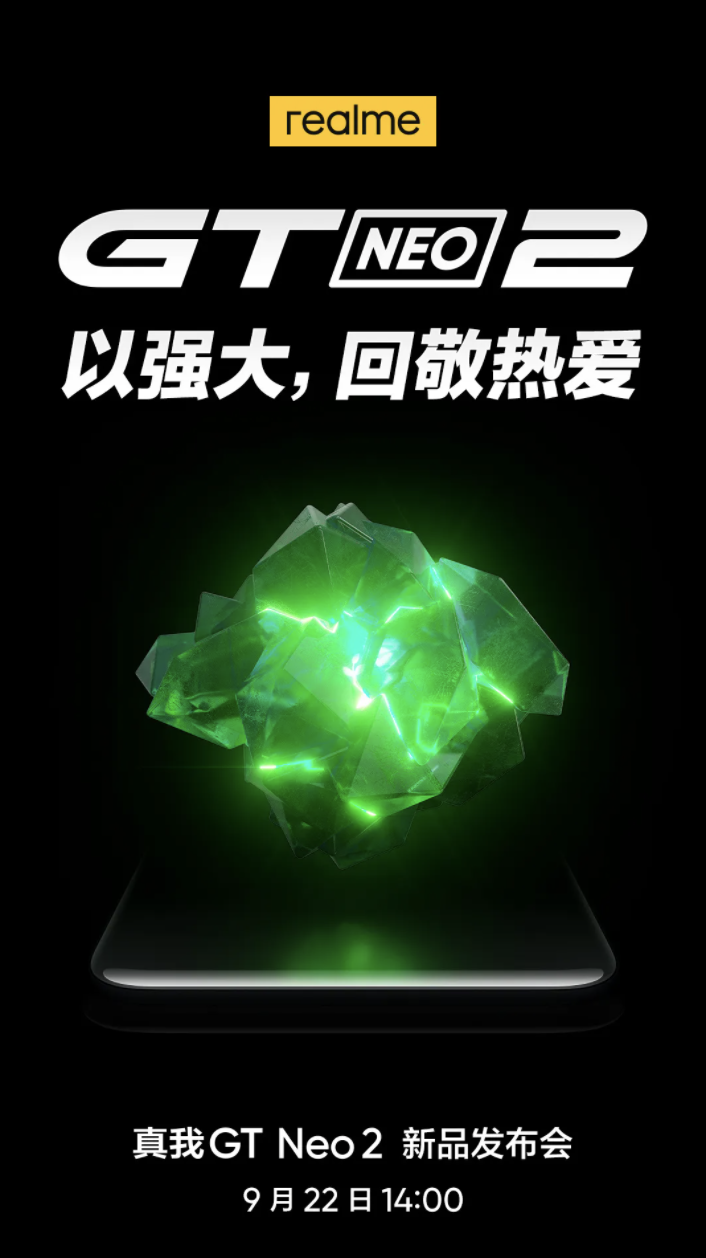 This device, which will be the successor of the previously released GT Neo, was finally approved by the TENAA site. In addition, other features of the device were also revealed in different certification sites and performance tests.

In this context, the Realme GT Neo 2 will come with a 6.62 AMOLED display on the front that supports 120Hz refresh rate. On the other hand, the device will be powered by Qualcomm’s mid-high-end Snapdragon 870 chipset. It will also be accompanied by up to 12GB of RAM and up to 256GB of internal memory. Of course, a version with different storage may also be announced at launch.

In addition to the above features, the GT Neo 2 will be equipped with a 4,500 mAh battery with 65W fast charging support, according to 3C certification data. In addition, the device will come out of the box directly with the Android 11-based Realme UI 2.0 interface.

The Trojan asteroids of Lucy and Jupiter: NASA’s target