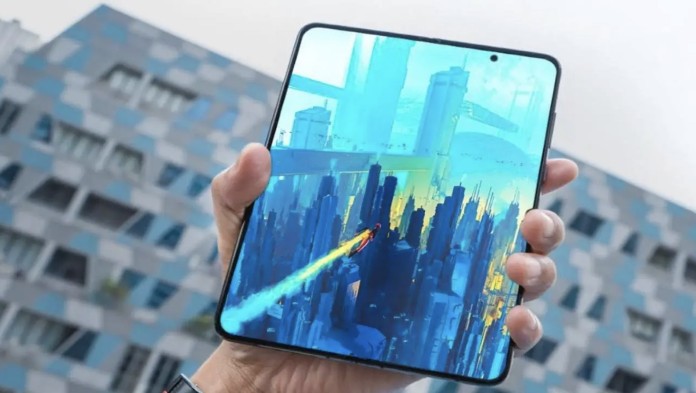 DSCC CEO Ross Young announced the introduction date of the OPPO foldable phone, which has been on the agenda with leaks for a while.

OPPO, which has been on the agenda with leaks for a while, is preparing to enter the foldable phone market. Ross Young, CEO of Display Supply Chain Consultants (DSCC), announced that OPPO’s foldable model will be launched at the end of 2021.

Competition in the foldable phone market is increasing. In addition to brands such as Huawei, Xiaomi and Samsung, companies such as OPPO and Honor have also started working to produce foldable phones.

OPPO’s foldable phone will be introduced in December 2021 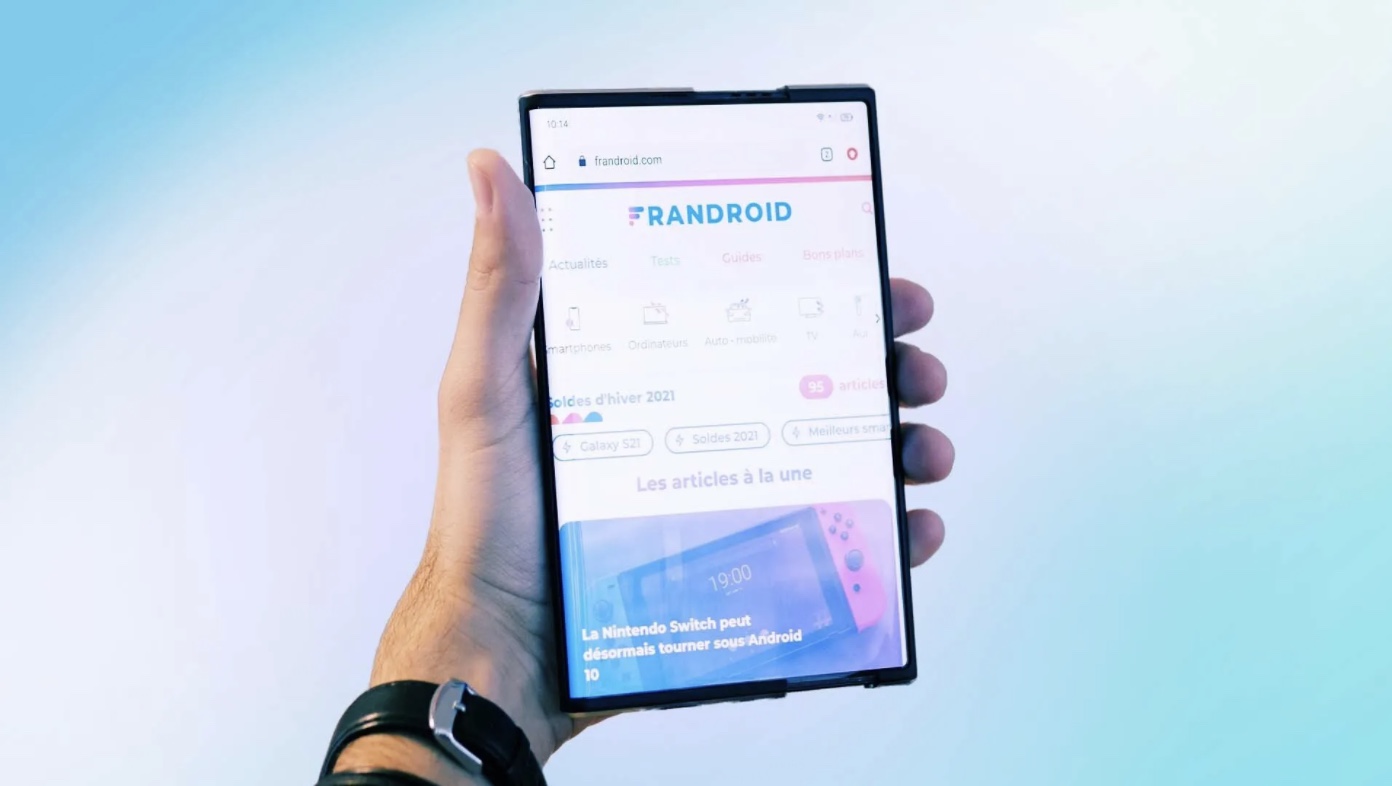 According to the leaked information, the screen of the foldable model will be 8 inches. The model, which is stated to come with a 120Hz refresh rate LTPO OLED panel, will come with an inward foldable design like Galaxy Z Fold 3 and Huawei Mate X2.

There will be a 32 Megapixel selfie camera and a 50 Megapixel main camera on the back. On the other hand, it should be noted that the rear camera will come with a Sony IMX 766 sensor. It is not yet known which sensors the foldable phone will have.

The device will come with a 4,500 mAh battery with 65W fast charging technology. It is among the leaked information that the device, which is the first foldable model of the company, will come with the Android 12-based ColorOS 12 interface.

No other leak has yet emerged about the OPPO foldable device, which was announced by Ross Young to be introduced in December 2021.

Is a new Crysis game coming? Here are the details