Home Tech The introduction date of Honor Tab V7 has been announced! Honor has clarified the introduction date of the Honor Tab V7 model, which it will launch with a poster it shared. Here is the announcement date…

Honor launched the Honor Tab V7 Pro in its home country last month. The model, which went on sale in the month of its announcement, now comes in the standard version. The company is planning a launch event called Smart Life on September 26. In the meantime, it will introduce a few of its products. In a poster published by the company, it seems that the Tab V7 will also be released.

It has been revealed that the Honor Tab V7 will soon have multi-screen support. When we look at the poster published by the company, unlike the Pro variant, the normal version seems to come with a curved edge design. The device’s technical specifications, memory options, pricing and availability have not been disclosed yet. However, as the launch date approaches, it is expected to come to light. 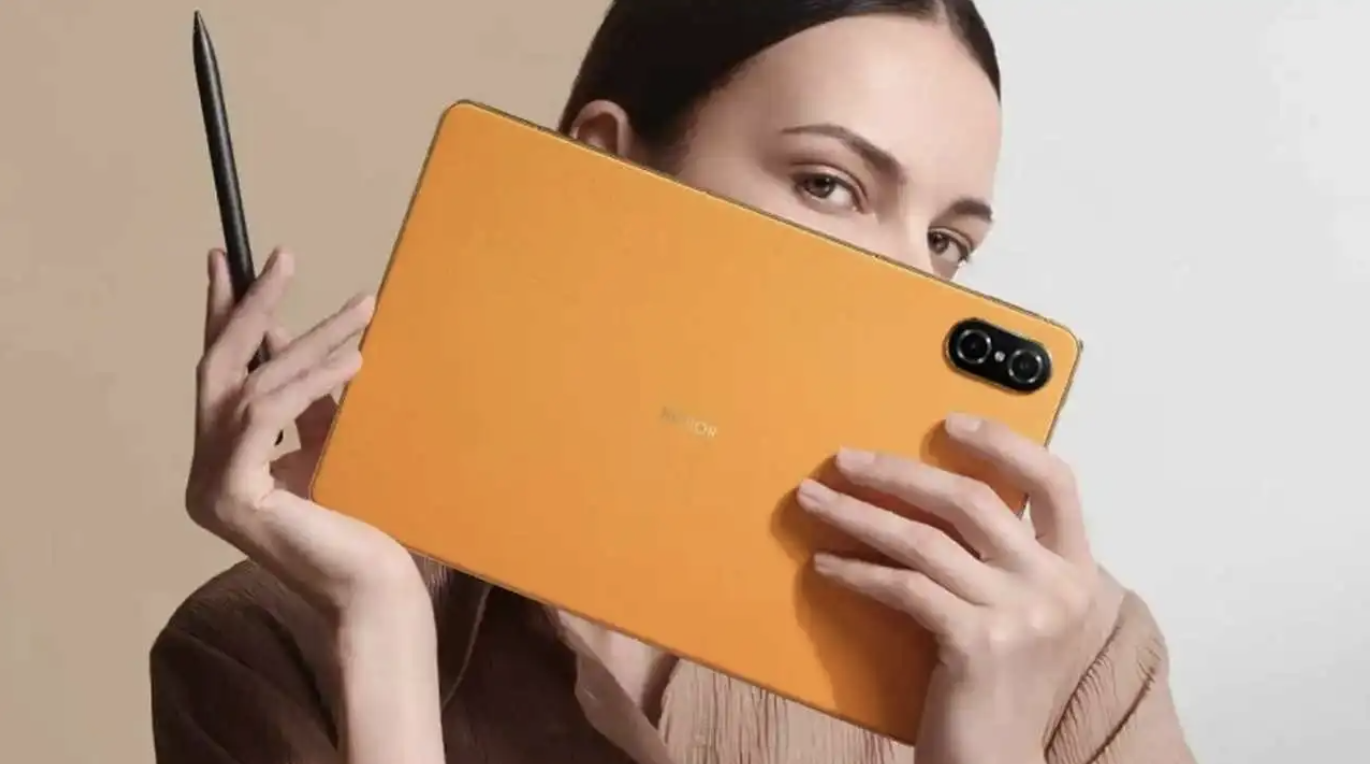 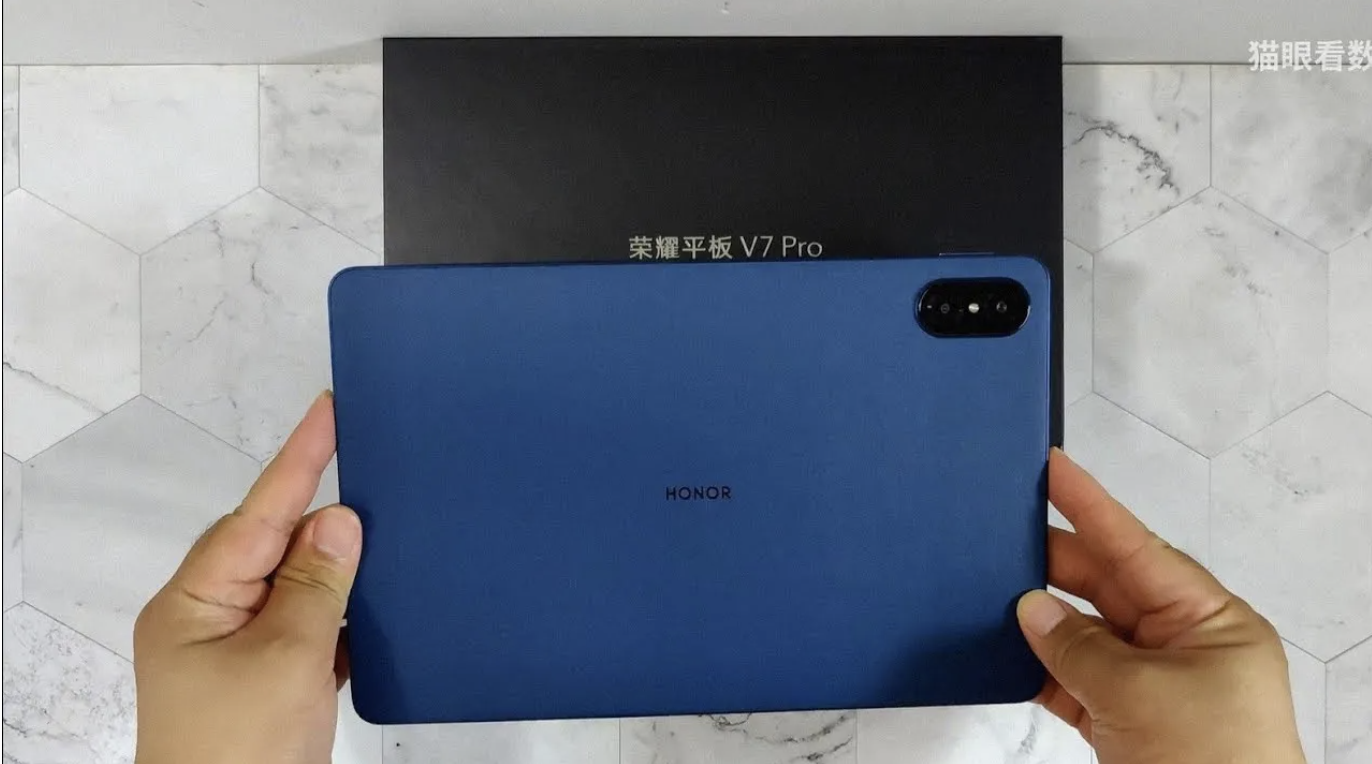 The camera section of the Pro variant includes a 13 Megapixel main camera and a 2 Megapixel macro lens. The tablet includes the Android 11-based Magic UI 5.0 interface, which offers multi-window functionality, split-screen, drag and drop and many more features. On the battery side, there is 22.5W fast charging support that will power the 7,250 mAh battery.

Coming to the price of the Pro version, the base model starts at $402. The high-end model goes up to $572 levels. Expectations for the upcoming Tab V7 are that it will be around $ 401.

What do you guys think of the Honor Tab V7? Do not forget to share your ideas with us in the comments section!