Home World The International Space Station is in danger! 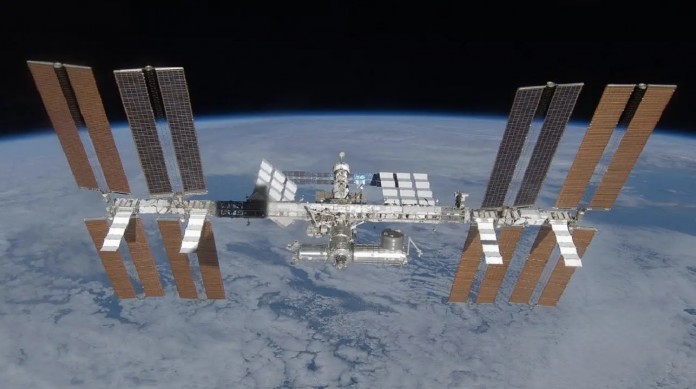 NASA rang the alarm bells for the International Space Station. A broken piece of an aging Chinese satellite is heading towards the ISS!

Getting out of our planet’s atmosphere is getting harder every day because of space junk. From decaying satellites to rocket fragments, there are tens of thousands of large and millions of small fragments floating around in our orbit like rags. According to a statement made by NASA, the International Space Station is currently grappling with this threat.

The International Space Station has made an evasive maneuver!

It is estimated that the piece, which broke off from an old Chinese weather satellite and moves in orbit, will pass within a few hundred meters of the International Space Station. Space junk like this has become an increasingly routine procedure. For this reason, an action called “space debris avoidance maneuver” was planned to avoid collision. 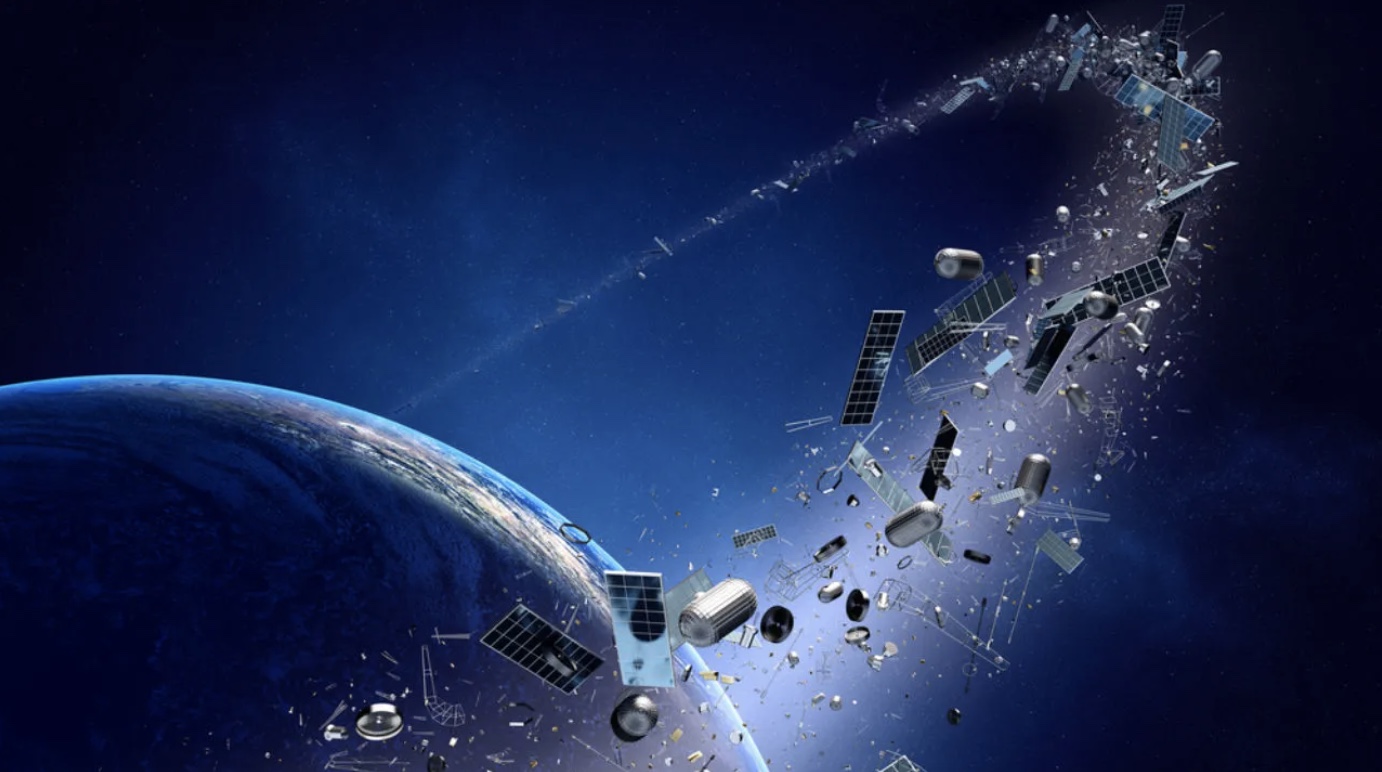 A NASA spokesperson said in an e-mail:

The probability and risk of the said piece of satellite hitting the International Space Station is now very low. This maneuver was also a completely standard space station action. In addition, the crew did not have to take any special action.

The International Space Station has performed 29 avoidance maneuvers over the past 22 years, three of which are in 2020. The most recent one was made on September 22, 2020, as space debris from a Japanese rocket would pass within about 1.4 kilometers. These numbers are expected to increase in the coming days. Therefore, the systems provide protection against dangers by constantly scanning the environment of the ISS.

Getting into space will get harder and harder!

The satellites and rockets in our orbit move at an average speed of 28 thousand kilometers per hour. When they die, malfunction, or break apart in an accident, they become dangerous members of the space junk. Since it is relatively easy to detect tens of thousands of large debris, precautions can be taken some time in advance.

For this reason, it is said that the real danger is these micro-debris pieces, whose dimensions do not exceed a human tooth, which move at least 60 times faster than lead, which are almost impossible to detect and whose number reaches hundreds of millions. For this reason, it is said that all rockets sent into space in the 2030s will be at risk, and each rocket that explodes may make the space junk even more dangerous.

Scientists continue to work on this issue. So we are not completely helpless. However, since the developed net and magnet-based systems are still in the prototype stage, no cleaning process can be done at the moment. Therefore, even when countries and companies want to send the smallest satellite into space, they repeatedly work on various simulations against the problems they may encounter.

iPhone: how to move apps and create folders