Home Health The interaction of COVID-19 with HIV has mobilized scientists! 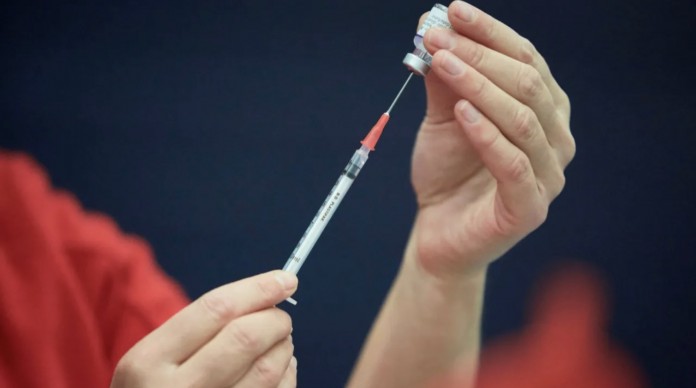 Scientists drew attention to the interaction between the Omicron variant and HIV, and expressed what needs to be done urgently.

A new study focuses on the link between the Omicron variant and HIV. Scientists have called for the treatment of uncontrolled HIV in the African continent, where the vast majority of AIDS patients in the world are found.

As many of us know, HIV, which is transmitted through sexual contact or blood, causes AIDS. The virus makes the immune system vulnerable to infections and cancers. While no definitive treatment can be given after the infection, current drugs work to reduce the effect of the disease. 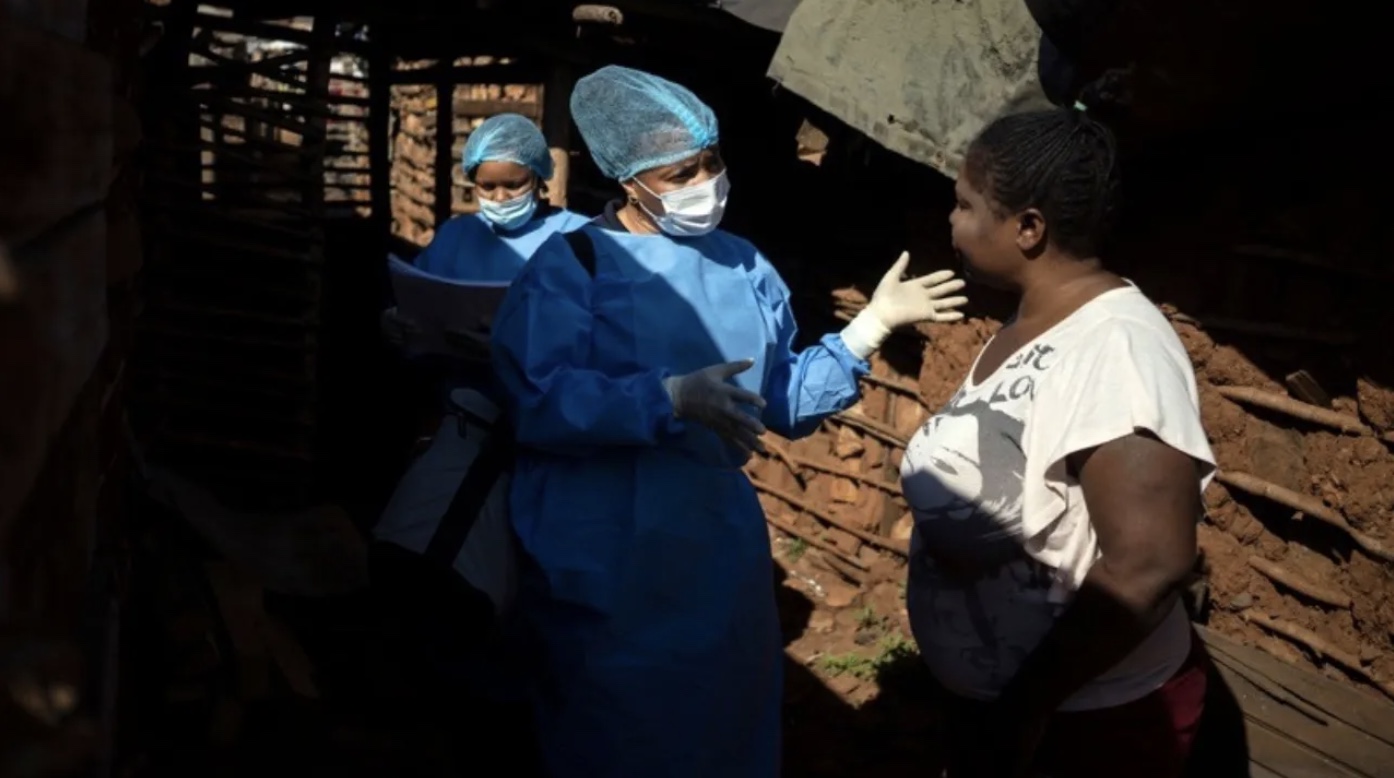 Scientists have called on governments, ministries of health and other organizations around the world to unite because of the Omicron and HIV connection. The team stressed that we need to pay more attention to the interactions between COVID-19 and HIV/AIDS.

Sub-Saharan Africa, 37.7 million people worldwide with HIV. Two-thirds of this number live in Sub-Saharan Africa. In other words, the number of people with HIV in the region is about 25 million. Moreover, about 8 million of these people are not receiving effective antiretroviral therapy.

Research prior to the introduction of COVID-19 vaccines has shown that people with HIV are 30-50 percent more likely to die from COVID-19. In addition, several case studies have suggested that failure to combat COVID-19 in countries with high rates of uncontrolled, advanced HIV may result in the emergence of a variant “even more contagious than Delta.”

The authors of this latest study seek help from high-income countries and organizations working towards vaccine equity, such as COVAX, to promote vaccine equity across countries. Because the gaps in scientific knowledge about the interaction of the two diseases urgently need to be filled. However, the team urgently wants the continuation of HIV treatments, which were interrupted during the pandemic.

Meanwhile, interactions between SARS-CoV-2 and HIV, along with the Omicron variant, also increased ‘stigma’. Because the interaction between the two diseases leads to the stigma of people with HIV. Finally, scientists state that because AIDS patients have low immunity, the virus persists longer and develops new mutations. 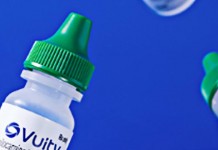 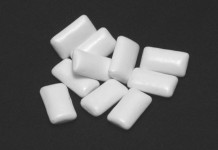 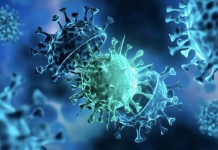 The ‘Omicron’ statement that scares the CEO of Moderna!

Developed a Test to Identify 13 Cancer Types with a Drop...