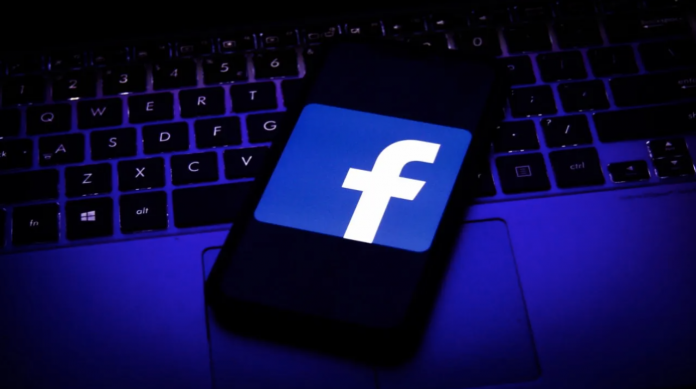 Facebook has taken another heavy blow as it deals with connection woes. Hijackers sold data of 1.5 billion users.

With the collapse of Facebook and its affiliated social media platforms, the internet world has been mixed. After the troublesome situation in which Instagram and WhatsApp also participated, allegations were made along with it. The latest rumor is quite disturbing.

It looks like the hackers signed off on a big heist. The information of 1.5 billion Facebook users was sold on hacker forum sites.

Struggling with the biggest collapse in its history, the platform seems to continue to experience troubled times. An announcement was shared on a hacker forum that included the email addresses, phone numbers, locations, genders and user IDs of 1.5 billion Facebook users.

Not only that, hackers have even started sales transactions. In the continuation of the announcement, they announced that they received an offer of $ 5,000 for each 1 million account information. The list, which includes 1.5 billion user information after the rough calculation, is worth 7.5 million dollars. 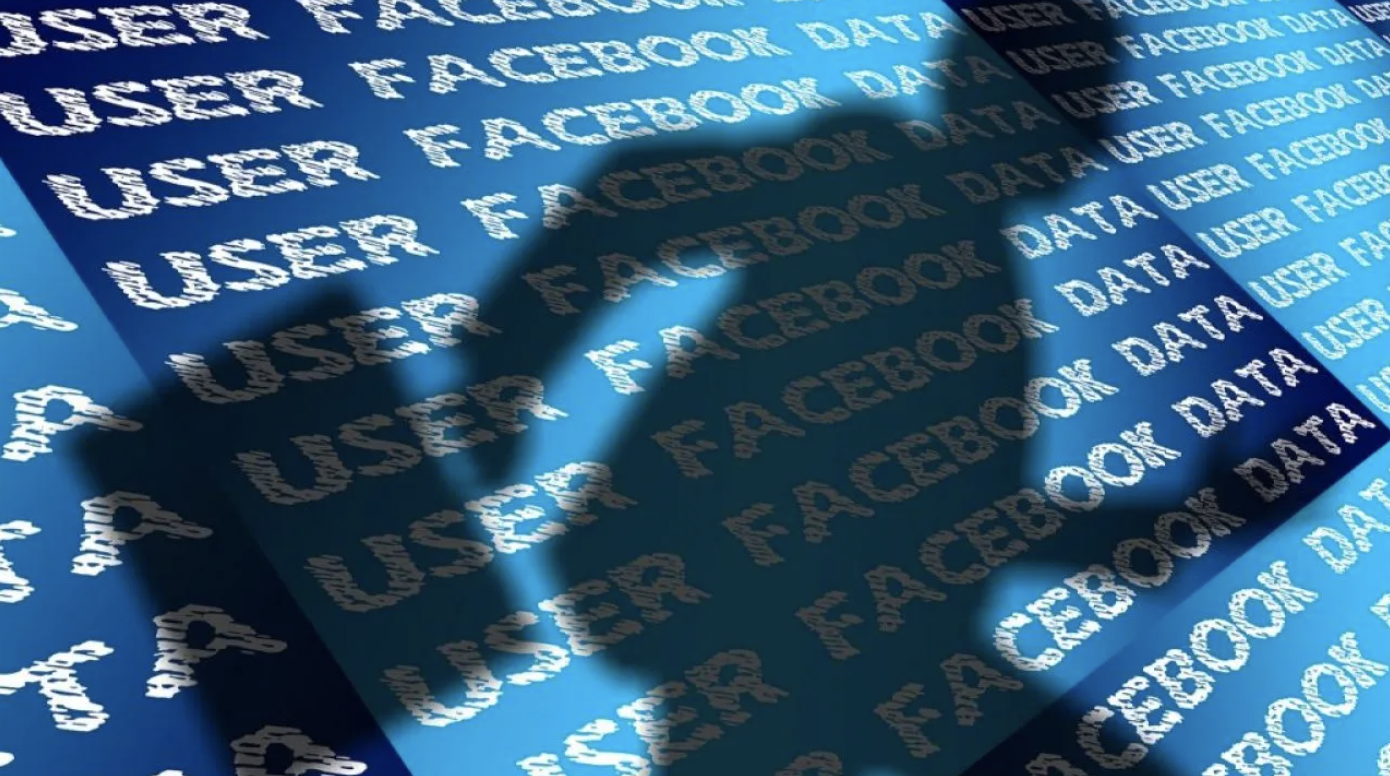 The hackers, who had the information, did not hesitate to give details about themselves. The scammers announced that they represent a large company. In addition, according to their claims, they have been working to dig data from Facebook for 4 years and they have more than 18 thousand customers.

It is estimated that my information, which is claimed to have been obtained by the Web Scrapping method, has been completely sold. The system, in which bots were used to extract publicly available data from websites, apparently did the trick. On the other hand, if the hackers have achieved their goals, there does not seem to be a reason to panic the users. Because the shared data does not contain data that will directly harm people. However, at the end of the day, Facebook’s inability to provide security was recorded as a rather annoying development. 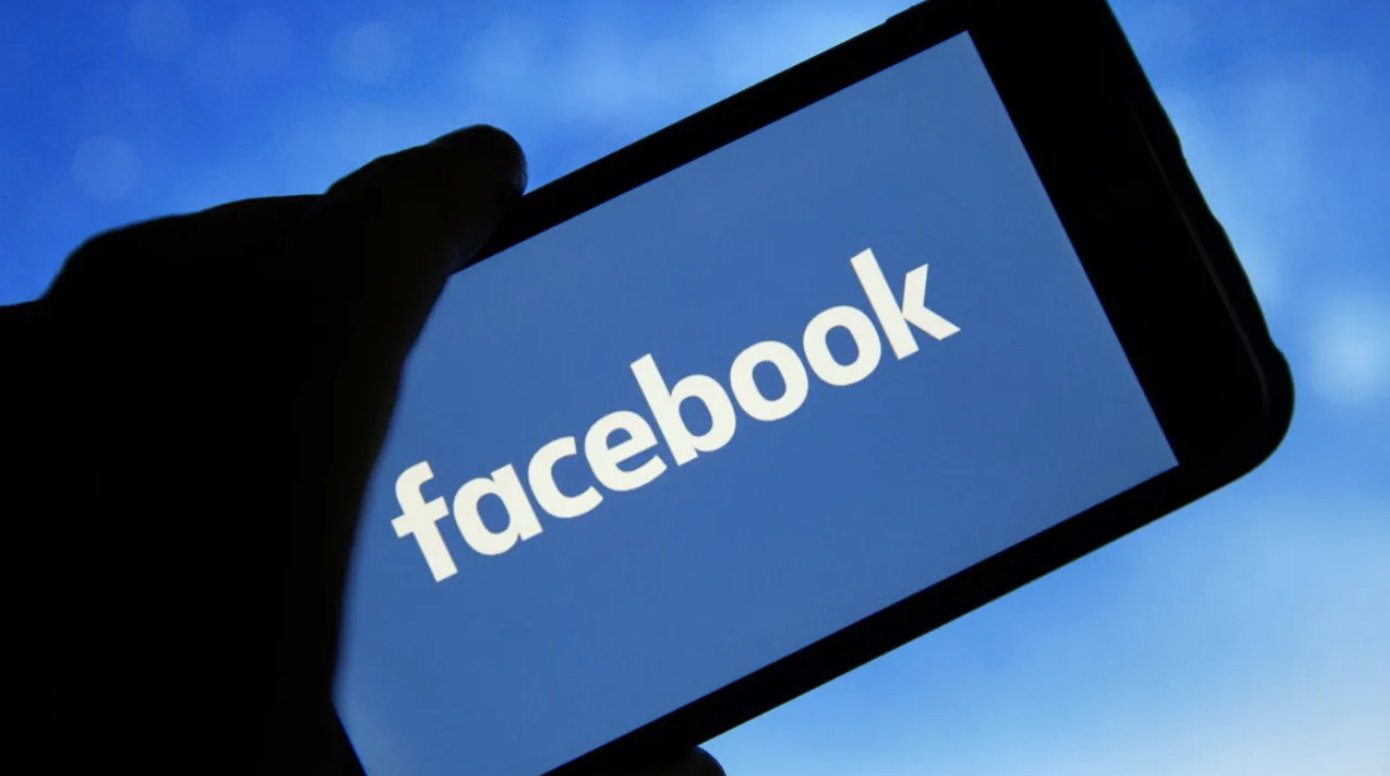 However, while the alleged stolen data came at a troubling time, it is not directly linked to the outage. Because, according to the first information, hackers opened the first post on the forum page towards the end of September 2021. However, it would not be wrong to state that the worst news for Facebook, which is dealing with the biggest collapse in history, has emerged.

What do you guys think about the collapse of Facebook and affiliate platforms? Also, how do you think the stolen data issue will be resolved? Do not forget to share your views with us.