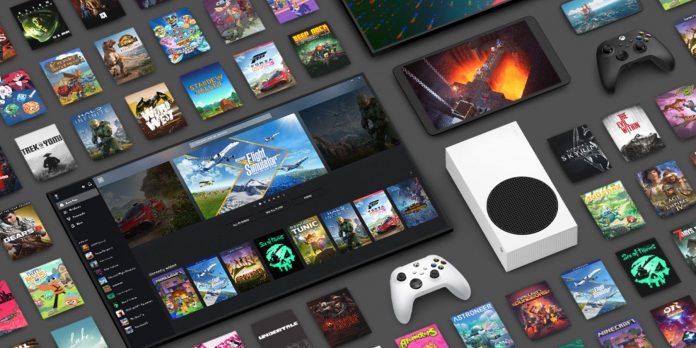 Xbox Game Pass has achieved success thanks to a variety of games that were added to its library monthly. It’s not just AAA games that are doing well, such as Xbox’s own games. Indie games can reach a wide new audience, which can be hindered by a traditional release. The publisher of No More Robots, known for releases such as Descenders, Not Tonight, Hypnospace Outlaw and others, has found his partnership with Xbox to his liking. In fact, the next 12 months will be the most active No More Robots on Xbox Game Pass.

link: Indie Publisher Claims That Small Games Are Not Sold on PS4

At the moment, No More Robots has released two games in 2022. These are Not Tonight 2 and TombStar, neither of which is included in the Xbox Game Pass. Two more games are tentatively planned for 2022: Spirittea and Fashion Police Squad. Fans of Hypnospace Outlaw will also hope that Dreamsettler and Slayers X: Terminal Aftermath: Vengeance of the Slayer will fit into the No More Robot plan.

The announcement of No More Robots’ plans for the next 12 months is as surprising as it is exciting. The confidence that No More Robots must feel in its plan to announce this publicly shows what this deal must mean for the game’s publisher. Xbox probably appreciates this sentiment too, as it aims to add even more indie games to the Xbox Game Pass in the future.