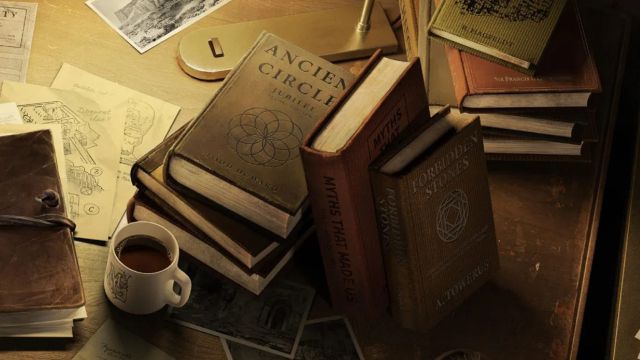 Indiana Jones: Bethesda confirms that the title, absent at E3 2021, still has a long way to go before it hits stores.When you wonder who is the most famous archaeologist in video games, eyes automatically fall on Lara Croft or Nathan Drake, from Tomb Raider and Uncharted, respectively. Both sagas have been influenced by Indiana Jones, who will return to video games at the hands of Bethesda. Announced through a short teaser trailer, the title was not present at E3 2021, although the truth is that development has just begun. This is clear from the statements of Pete Hines, the company’s head of communication and marketing, in an interview with GameSpot.

“We just announced the deal, so you can make your own guesses about how far along [development] of the game is,” he says. “They are in a very, very early stage.”

From the creators of Wolfenstein

The studio behind this new Indy game is none other than MachineGames, a developer that is part of Bethesda, and therefore also of Microsoft. They are responsible for the most recent titles in the Wolfenstein saga, first-person action games that use satire to offer funny and absolutely crazy video games, which narrate an alternate reality in which Hitler did not perish before the end of World War II.

And with the Nazis he has also dealt a lot with Indiana Jones, a character born from the brilliant minds of Steven Spielberg, George Lucas and Lawrence Kasdan. Icon of adventure cinema, the protagonist of the four films will return to fight, not only in video games. Harrison Ford will reprise his role one last time in Indiana Jones, which will premiere next year 2022.

The fifth film installment has already started filming in the United Kingdom, where Harrison Ford and the rest of the team have met, although this time without Steven Spielberg in the director’s chair. The one who will return is the composer John Williams, who at almost 90 years of age continues to write scores.

Sequel to Kid Icarus: Its director sees it as “difficult”