Home Entertainment The Incredible Hulk 2, How Could It Have Been? This Was Marvel’s... 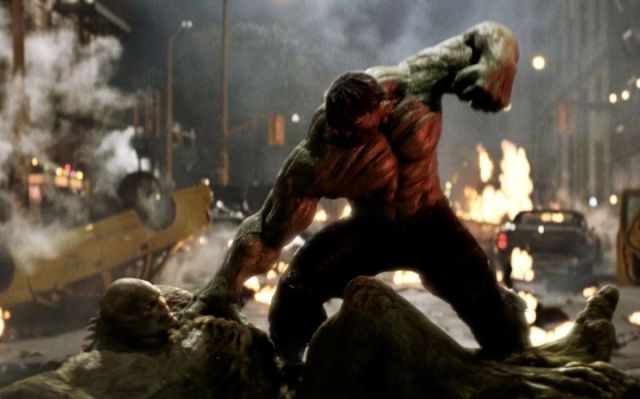 Marvel Studios Was Open To The Incredible Hulk 2

That there were initially plans for a sequel is something that was not hidden. So much so that Edward Norton himself confirmed in 2008 that the approach of Marvel Studios and Universal Pictures was to build a film franchise with him, not a self-contained episode. “For me this whole thing was to imagine it in multiple parts. We leave a lot of things out on purpose.

Definitely (The Incredible Hulk) is intended as a chapter one”, he added, thus confirming that the first part did not include all the plot and script conflicts they had in mind, thus leaving room for an eventual The Incredible Hulk 2.

Already in 2019, eleven years after the premiere of the film and with a Marvel Cinematic Universe in full climax with Avengers: Infinity War and Avengers: Endgame, Norton revealed that he revealed that Marvel Studios’ plan went through two films, one of origin and then another where Manner was in control of the Hulk. Unfortunately for him: “It turned out it wasn’t really what they wanted. But I had a great time doing it. I got along very well with Kevin Feige.”

The ending of The Incredible Hulk was ambiguous on purpose. Louis Laterrier, its director, made the last shot of the film leave the viewer in doubt as to whether or not there was a second part; that is, if Banner was going to control his anger or if, on the contrary, he would give in to that extraordinary power, becoming a threat to the Avengers alliance.