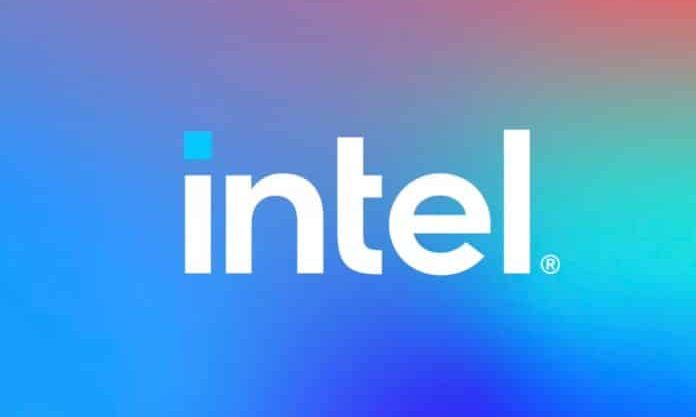 The positive impact of 2020 on PC sales was once again seen thanks to the 2020 fourth quarter results shared by Intel. The chip maker announced that its revenues on the PC side increased by 33 percent compared to the previous year. Laptop revenues increased by 30 percent.

Including Intel’s PC products, the revenues of the Client Computing group increased by 9 percent in the last quarter of the year compared to the previous year and reached 10.9 billion dollars. During this period, the average prices of laptop computers fell by 15 percent. This shows that even if people need a computer, they are not willing to pay much for it.

Apart from the increase in PC revenues, there is another striking point for Intel. Mobileye, the company’s autonomous driving technology development unit, increased revenues by 39 percent and closed the quarter with $ 2.6 billion. Intel posted $ 20 billion in revenue and $ 5.9 billion in profit for the fourth quarter. Although these figures mean a drop of 1 and 15 percent, respectively, compared to the previous year, Intel seems satisfied with the resulting picture.

Pat Gelsinger will assume the role of CEO at Intel in February. The company expects to complete the first quarter of 2021 with $ 17.5 billion in revenue.