Home Entertainment The Horror Movie Written By Artificial Intelligence Is On Netflix! 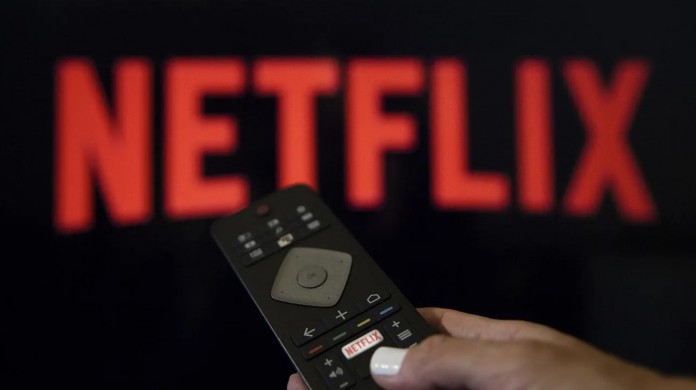 Netflix’s new horror movie ‘Mr. He released Puzzles Wants You To Be Less Alive. However, this movie is a little different from its predecessors. Because the entire script of the short film was written by artificial intelligence algorithms. Once again, it shows us that artificial intelligence is gaining more and more functions. The biggest concern of scientists is that one day robots will try to destroy humanity by learning about evil from humans.

Netflix made the robot watch 400,000 hours of movies for the horror movie

According to Pop Culture’s report, Mr. For the movie PuzzlesWants You To Be Less Alive, the team made the robot watch horror movies. “We worked with Keaton Patti to have a robot watch over 400,000 hours of horror movies and then write his own horror movie,” the YouTube video caption said. Here is what came out.” statement was included. 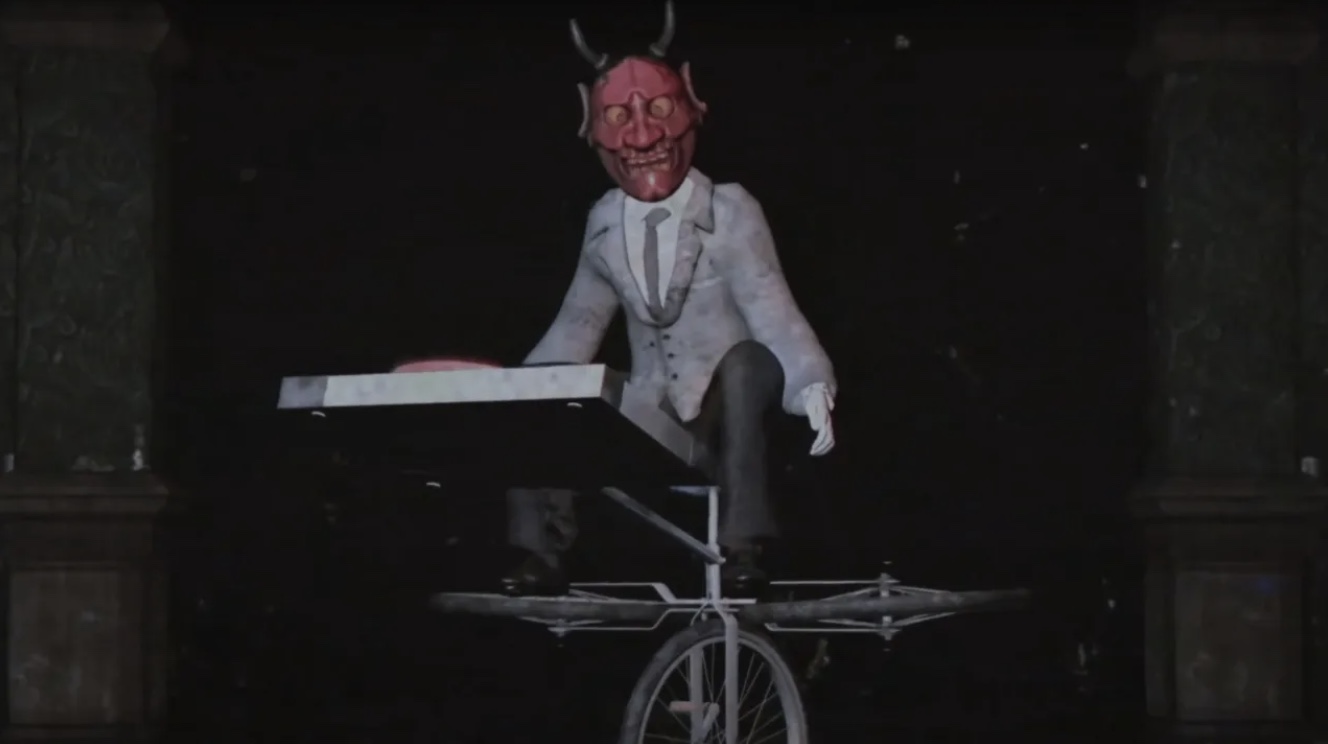 By the way, this new Netflix horror movie in the animated short genre was of course inspired by a production. The film crew confirms that the algorithm was inspired by Saw and the character Jigsaw from the series. Mr. Coming to the plot of Puzzles Wants You To Be Less Alive, a villain with a devil mask (Mr. Puzzles) stars in the movie.

Mr. Puzzles traps a woman named Jennifer in what looks like an abandoned warehouse. He then tests Jennifer with a series of traps. With a little help, Jennifer soon becomes Mr. He is starting to understand how to beat Puzzles. With this movie, we see that artificial intelligence has produced a movie that is unlike any previous production.

Netflix released a trailer for this horror movie at the beginning of October. But because of Halloween, the movie is quite popular right now.

So, what do you think about this subject? We are curious about your ideas about the future of artificial intelligence and similar projects of platforms such as Netflix.

“Game of Thrones”: 9 Memes that Perfectly Describe Joffrey as a...