Home Entertainment The Hollywood star has joined the cast of Dying Light 2! 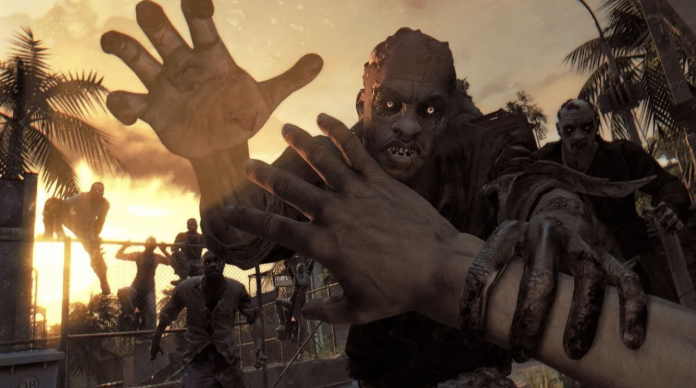 There are important developments related to Dying Light 2. A Hollywood star was included in the cast of the highly anticipated game.

Dying Light 2 is undoubtedly one of the most anticipated games in the game world. The Techland-made game has high expectations, especially due to its potential. There are important developments related to the production, which has been experiencing delay problems for a long time, but has shown itself again.

Techland, who wanted to make a bigger game, added a star name to its staff. The studio, which wants to increase the popularity with Dying Light 2, includes a Hollywood star in the game.

Rosario Dawson, one of the important actors of Hollywood, will give life to a character in Dying Light 2. The actress, who previously appeared in important productions such as The Mandolarian, Daredevil, Sin City and Men in Black, is preparing to say hello to the game world.

Developer studio Techland, on the other hand, announced the development, which will delight fans, on YouTube. Sharing a video, the company also included the views of the successful player. Dawson will play the character of Lawan in the game. The star name, who did not hide his excitement for the role, announced that they would please the players and surprise them at the same time.

Lawan, on the other hand, is notorious for his ruthlessness in the game. The character, who has a kill list of his own, will play a key role in the production. There will be moments full of action with Lawan, who we learned that he will not forgive the mistakes made until today.

However, the innovations in the game are not limited to Rosario Dawson. Techland also showed the dynamics of the city in Dying Light 2 for the first time. Emphasizing the choices of the actors from the very beginning, the studio stated that the restoration of the city will also change depending on these factors. 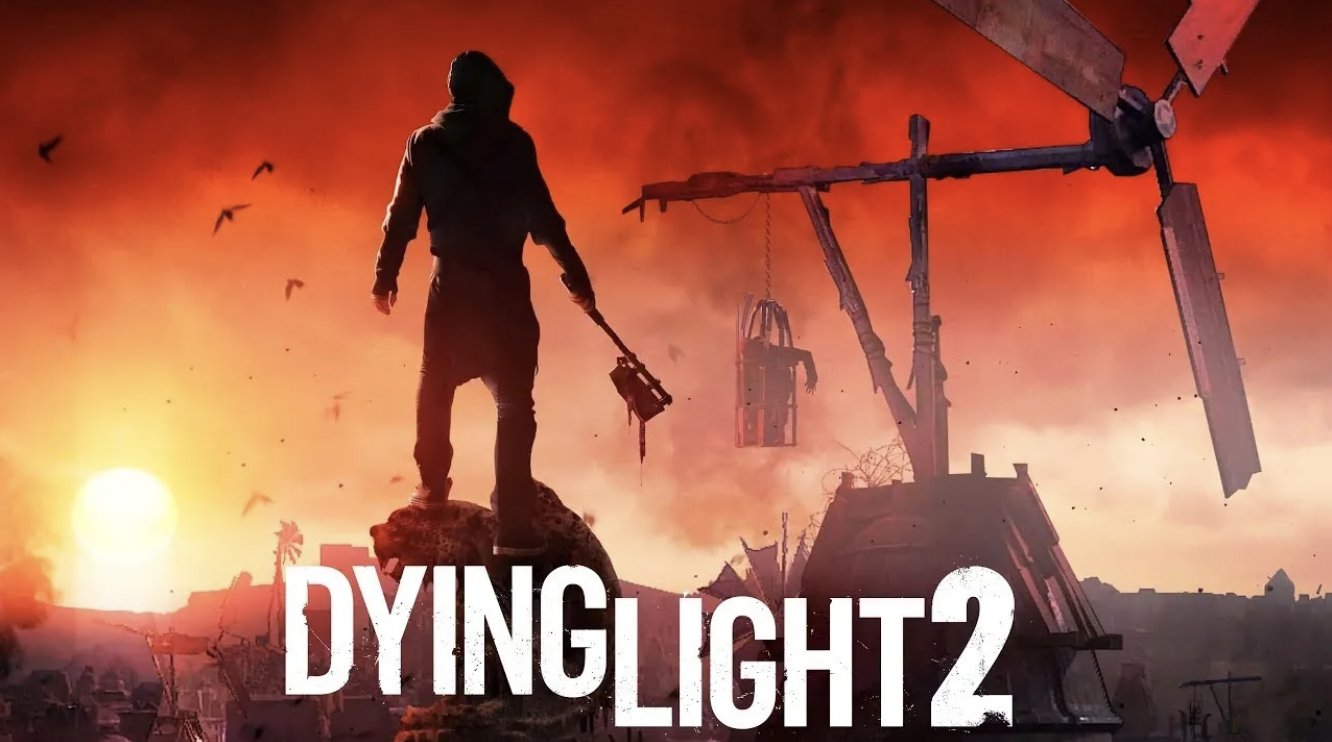 The studio, which expects the interest in the game to increase with the support of the Hollywood star, is now counting down. The production, which will be released on February 4, 2022, will welcome players on PC, PS4, PS5, Xbox Series S|X and Xbox One platforms. The production, which upset those who waited for a period after the postponement process, now wants to forget this process. Let’s see if Techland will be able to sign surprises like in the first game. We’ll wait and see.

What do you guys think about Dying Light 2? Do you think the game will be successful? Do not forget to share your theories and opinions with us.

No Limit: Participants In Globo’s Reality Show Are Announced