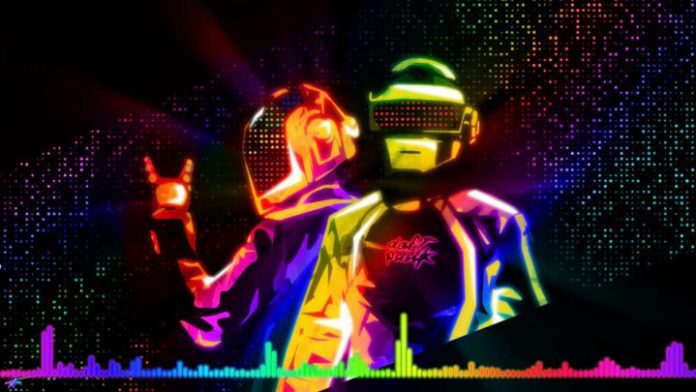 After showing us virtual and Augmented Reality exhibitions such as that of the painter Vermeer, the tour of Japanese cuisine or the landing of Apollo 11 on the Moon, the Google Arts & Culture initiative in alliance with the British Museum and INAH (National Institute of Anthropology and History of Mexico) has also led us to explore the world of the Mayans, A trip to the past through ancient art, Victorian explorers and digital technology; the wonderful Mexican culture; and also the art of Mosul.

And his next exhibition is again thematically different but just as fascinating: The history of electronic music

Invented not in the middle of the last century, but at the end of the XIX and exciting as it was, the history of electronic music is a journey through the history of the pioneers who made it possible. In 1895, Thaddeus Cahill, an inventor from Iowa, began work on the world’s first electromechanical musical instrument. Weighing 200 tons and 60 feet long, the Telharmonium was a colossal machine for producing and sharing music over the phone.

In the 126 years since then, electronic music has evolved in equally bold and ingenious ways, a testament to the magic that occurs when humans build and interact with machines. We listen to it while exercising, riding public transportation, studying for exams, and hopefully soon again at the clubs and festivals that have made it what it is today.

Facebook Messenger Earns Payment Via QR Code And Other News