The fever for the ‘Squid Game‘ series has finally penetrated the ‘Comedy Big League’ program on tvN.

Ahead of the airing of the latest episode of ‘Comedy Big League’, comedian Lee Eun Hyung recently shared a photo on Instagram.

In the photo, Lee Eun Hyung parodies the character Han Mi Nyeo, Moon Se Yoon as the doll from the first game, and Kang Jae Joon as the thug character Deok Su.

Suddenly the post immediately received a warm welcome from fans, even comedian HaHa also made laughing comments on the post.

‘Squid Game‘ is a Netflix original series that has got more than 111 million viewers from all over the world.

The ‘Comedy Big League’ program itself airs on tvN every Sunday. 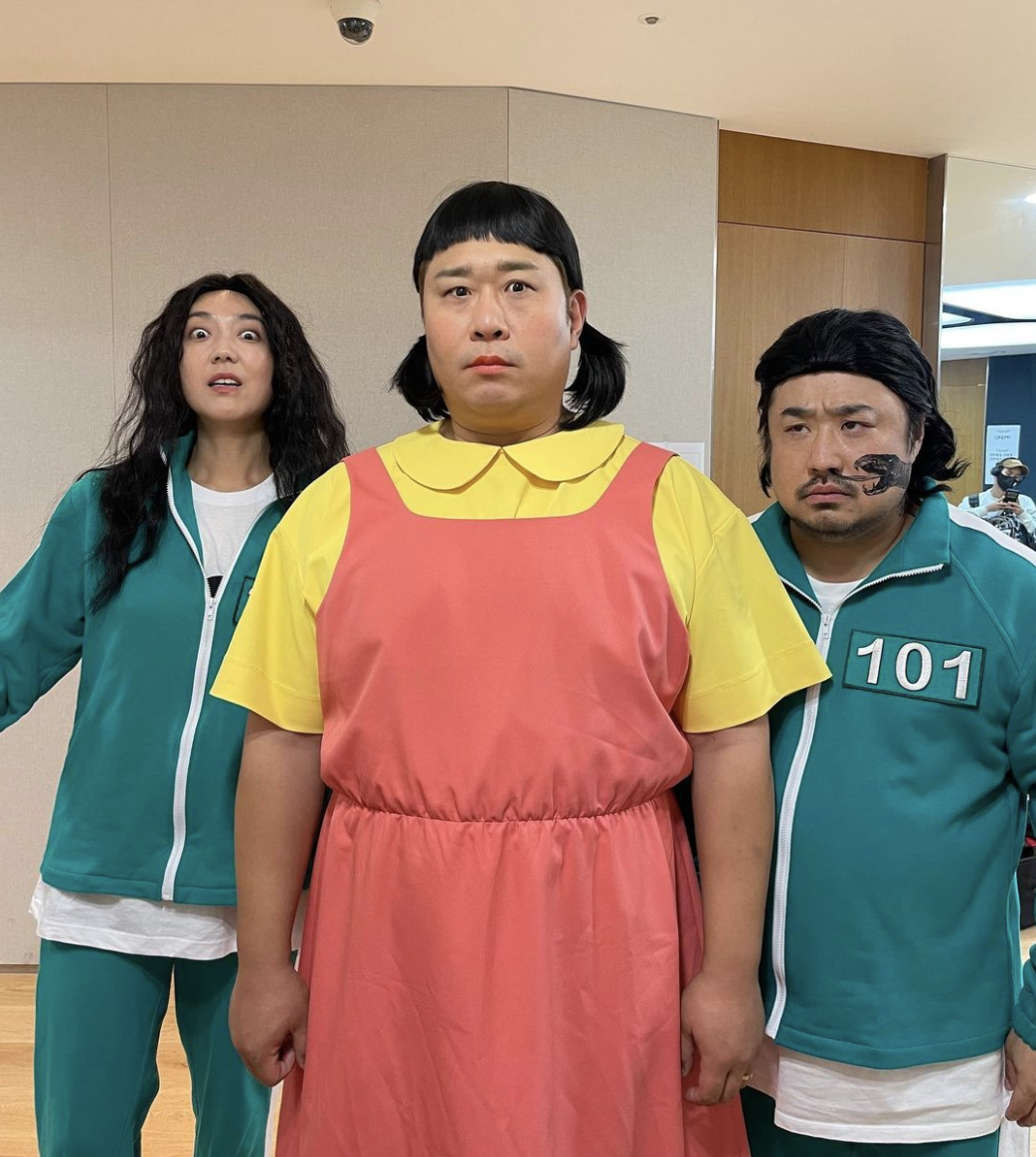 Six Days in Fallujah: a war veteran against the creator