Home Tech The highly anticipated The Medium is released tomorrow 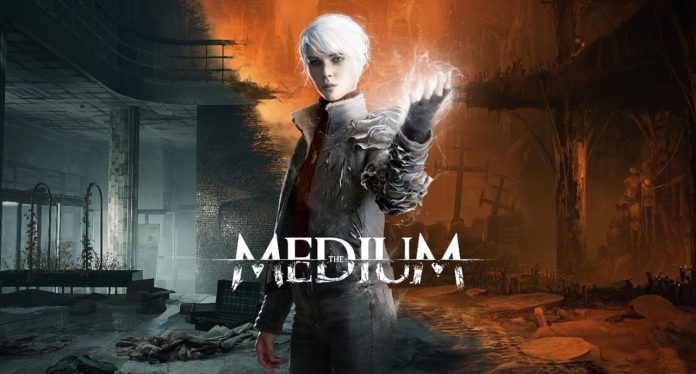 The highly anticipated story-oriented The Medium game, developed by the Bloober Team, is published for Microsoft Windows, XBOX Series S and XBOX Series X. This psychological horror game, originally planned for December 10, 2020, has been postponed to January 28, 2021 due to the COVID-19 outbreak. The audio and subtitle language of the game is English by default.

The Medium is a psychological-horror game played from a third person perspective. You play the character of Marianne, a psychic who can travel to the spirit world in the game. Marianne is a character with psychic abilities and can be found in both worlds at the same time. You try to survive both in the world and in the spirit world by solving the puzzles you encounter.

Bloober Team strongly recommends playing the game with headphones in the article they published. This advice is also available on the game’s start screen. The Bloober Team recommends that players play and focus on the game to experience, not win.

The Medium takes place in Krakow, Poland, in the late 1990s. The psychic Marianne, who lives in an apartment, can be found in both the spirit world and the material world, thanks to her psychic powers.

The Medium game can be played on both Windows operating system computers and XBOX devices. Key combination for XBOX devices:

See Also
The Medium, analysis. A journey between two realities