Home Entertainment The highly anticipated PUBG: New State is out 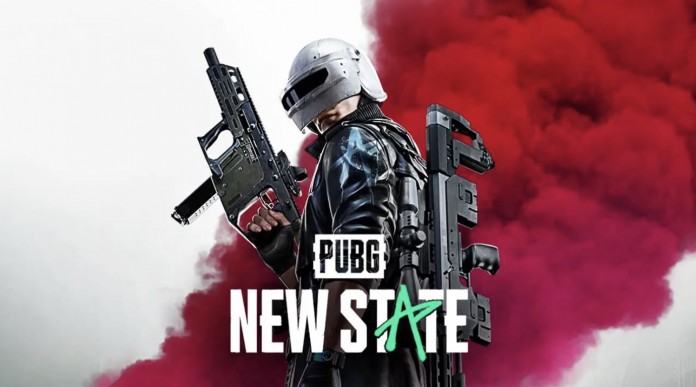 PUBG New State is out. It is now possible to download the game with many improvements over previous game versions.

PUBG: New State, the launch of which was delayed for 2 hours, was officially introduced to fix some last-minute problems with cloud servers and to ensure the stable operation of the game.

As of today, it is now possible to access the game that mobile game lovers have been eagerly waiting for and which has reached more than 50 million pre-registrations.

New State kicks off the game by dropping players into the futuristic city of Troi in the year 2051. According to Krafton and PUBG Studios; It will be “one of the most realistic and technologically advanced mobile games to date.”

New State leverages cutting-edge technology to bring the mobile gaming experience on par with the PC version of PUBG by leveraging features like global illumination, auto-sampling, and auto-exposure. The gun sound system has also been completely redesigned thanks to these new graphic improvements.

New State’s impressive graphics won’t be limited to users of the latest mobile hardware, either. Krafton states that the game is optimized to be liked by the majority of the players, so the system requirements; Have at least one iPhone 6s with iOS 13 or later and at least 2GB of RAM; announced that it supports any Android 6 and above device.

Krafton prohibits the use of unauthorized programs, emulators, keyboards and mice to promote a safe and fair gaming environment in the New State. In addition, it actively detects hacks to prevent cheating and protect the game’s code; restriction is imposed.

At launch, the game’s new arena, Troi, and updated Erangel; It will come with four new maps, including As in all other PUBG games; New State will be updated regularly with a concept unique to each season. In addition, PUBG also distributes special gifts to those who download the game.

The fight with the boss Elven Ring Malena ends with a...