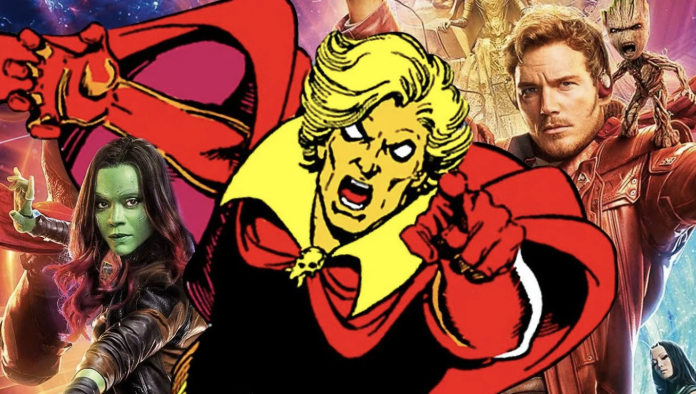 Important information before Guardians of the Galaxy 3 has emerged. Marvel has cast a character that is expected to play a key role in the movie.

Marvel Studios continues to work on Guardians of the Galaxy 3. The production, which reunited with its director after a few eventful processes, began to take shape again. In the last member of the Guardians of the Galaxy series, where new characters were introduced with the previous film, another highly anticipated name comes to light.

Adam Warlock, who is predicted to play a key role in the Marvel universe, will say hello to the audience with the last movie of the series. Director James Gunn has officially decided who will play the character.

According to information from the Marvel front, Will Poulter will portray the character of Aadm Warlock. The successful actress draws attention especially with her involvement in films in different categories. Poulter, who sometimes plays in horror-oriented productions such as Midsommar, also manages to find a place for himself in adventure films such as The Revenant. 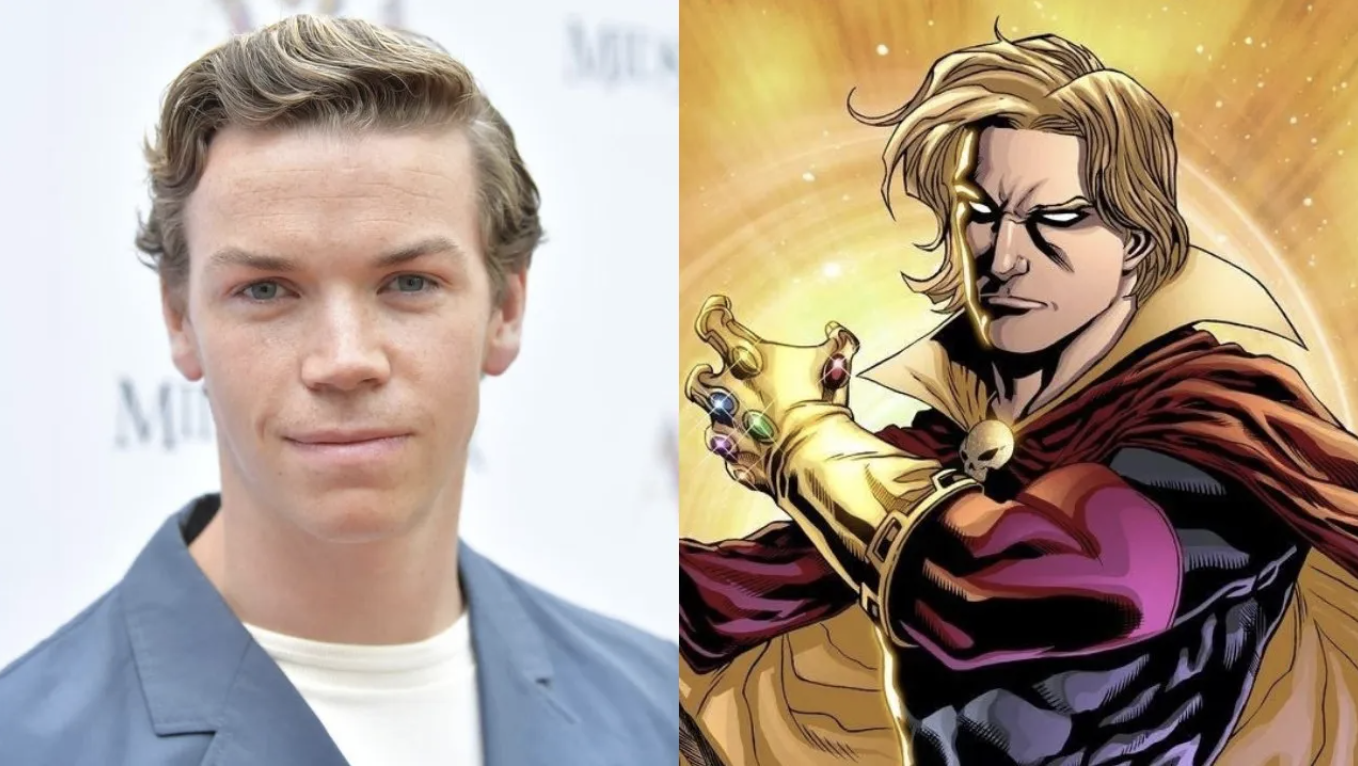 Will Poulter, who will welcome the audience with a dignified and wise character, surprised Marvel fans a little. It was expected that an older character would portray Adam Warlock, especially due to the size of his name in the comics universe. Poulter, who took part in the test shots with a few names last August, managed to impress James Gunn. It was learned that the famous director had an important place in the decision.

The character, who appeared with the scene at the end of Guardians of the Galaxy 2, has not woken up yet. Adam Warlock, who is in the cocoon, will face our heroes in the last movie of the series. Having an important place in the comic book universe, Adam Warlock is famous for defeating Thanos in the original Infinity War. As such, expectations for the character come to the fore. 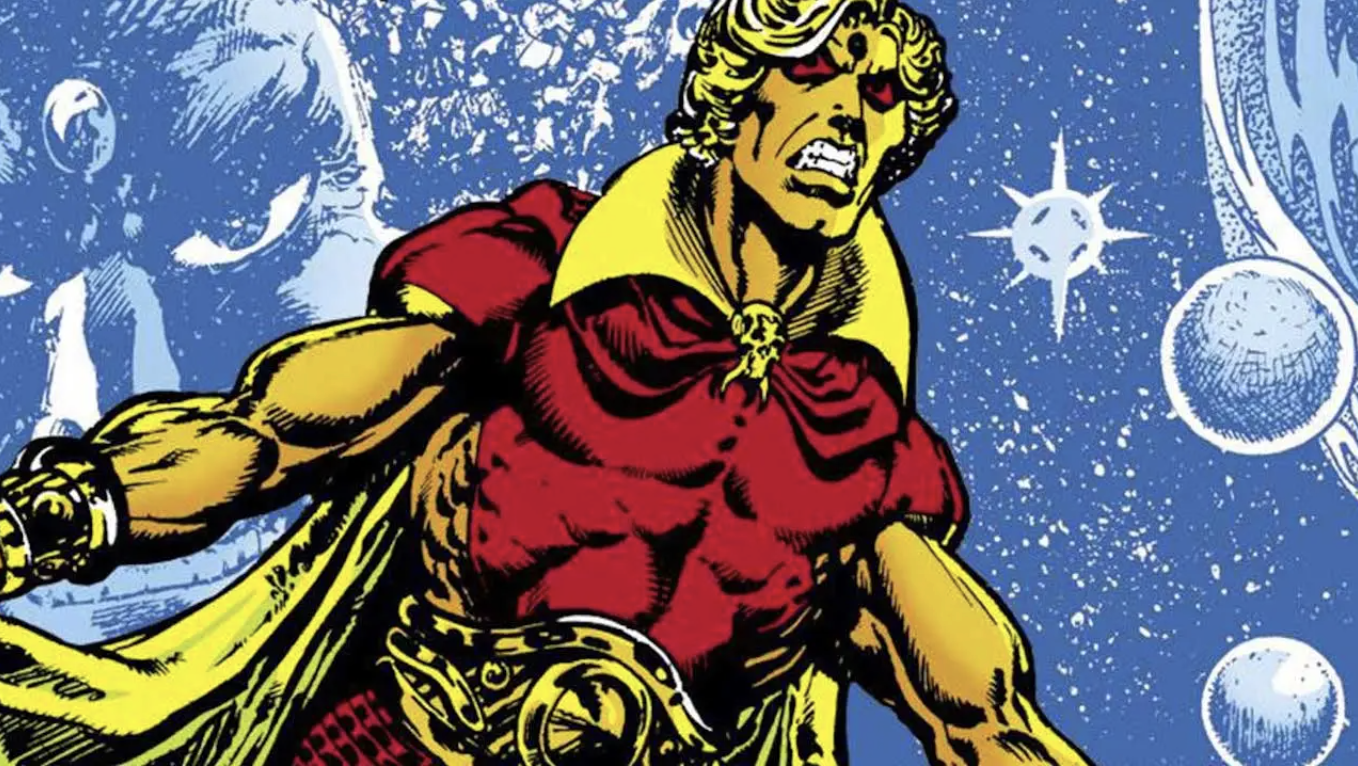 Returning to the film at the end of the eventful processes, James Gunn wants to perform his most important work. The production, which will be his last Guardians of the Galaxy film, will say hello to the big screen in 2023. For the film, which has not yet started shooting, the transition time per camera is thought to be 2022. Let’s see if Marvel will be able to please its fans with the new Guardians of the Galaxy. We’ll wait and see.

New World A Week Later: Is It Still A Leader In...