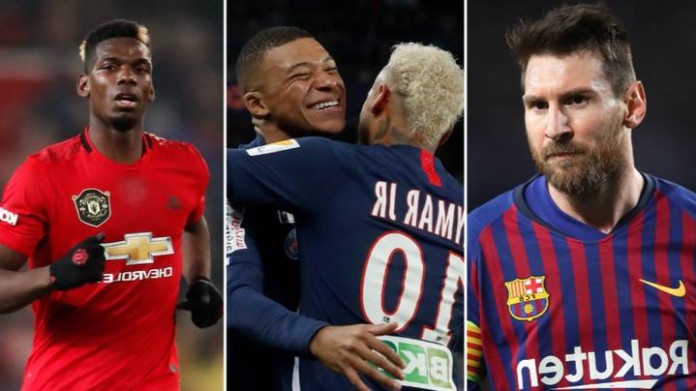 The results of the Deloitte Football Money League 2022 have been published, where the highest-paid football clubs in the world have been announced. The winner of the league, which took hundreds of millions of euros, was the English football team Manchester City.

The results of the Deloitte Football Money League 2022 have been announced. The results announced by Deloitte, one of the world’s largest accounting companies and analyzing football clubs around the world according to their income, showed which football clubs in the world earned the most money in the 2022 season.

The highest paid football club in the world: Manchester City.

When we look at the results of the Deloitte Football Money League 2022, we see that the football club that earned the most money last season was Manchester City. So much so that the income of this club was recorded in the amount of 644.9 million euros. Manchester City was followed by Real Madrid, Bayern Munich, Barcelona and Manchester United.