Home Tech The Hidden Function Of The AirPods 3: This Is How The Skin... 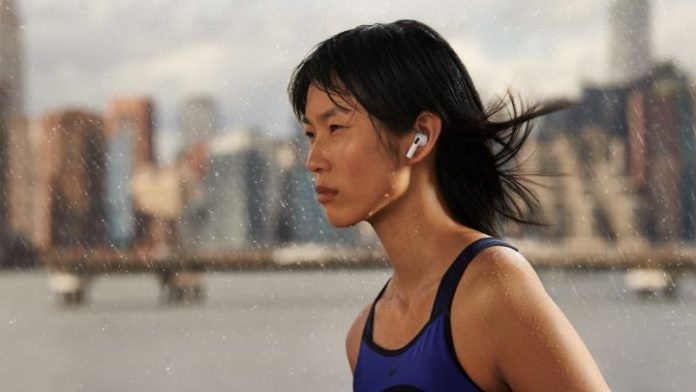 AirPods 3: This week has been full of events. Three eternal rivals have shown new products with more or less importance for users, from smartphones to laptops. But we are going to focus on what the bitten apple has presented at its Unleashed event, specifically its wireless headphones. And it is that the AirPods 3 have a hidden function with which the playback experience.

This is the skin sensor of the AirPods 3

Apple is always looking to excel when creating its devices and the new AirPods were no exception. They are the new headphones from one of the most important firms of the moment and they do not allow themselves to lower their arms at a time like this. The result is the one expected by the fans, which is at its height. But despite all the characteristics that they bring and that the bitten apple has displayed, one has remained in the pipeline.

We are talking about the function of the skin sensor that the AirPods 3 have. It turns out that the users of these headphones will enjoy an extra function that will make the headphones feel the skin of the person. According to what the company said in its own press release, the AirPods 3 have “a new skin detection sensor that accurately distinguishes if the AirPods are in the ear, instead of in a pocket or on a table, and pauses the playback when removed. ”

It is true that there are already headphones on the market capable of knowing if the user has taken them off or not to stop the music when this happens. But the system of the new AirPods 3 goes much further, being able to determine if it is one texture or another when it comes to materials. In this way, you only have to make a simple gesture to resume and stop the playback of the file that you have put on your phone, mobile.

Of course, this is one of the great novelties of the AirPods 3 and that, in fact, it does not have any smart headphones from the company. Possibly it is a turning point for the firm, a feature that we will see in future models when we put it in the standard version.