Home Entertainment The heroes of My Hero Academia are displayed in a temporary store... 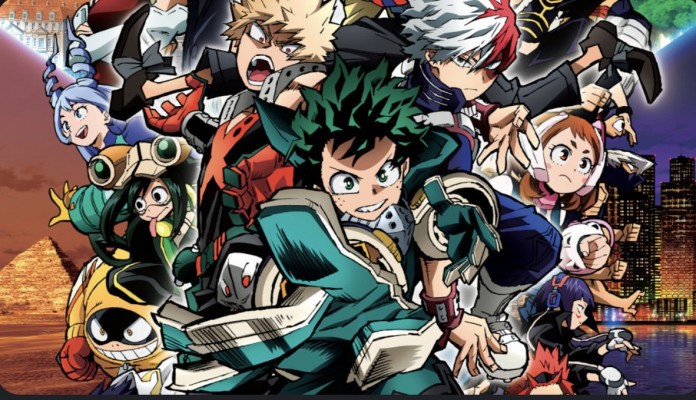 With great art a Pop-Up store in Japan of My Hero Academia is promoted, which will open its doors very soon for a limited time

My Hero Academia is currently a consolidated franchise, which draws attention not only in Japan, which is its country of origin, but also in other nations. Especially in America, where the superhero rush continues.

This is why there are many products based on the work of Kohei Horikoshi, and recently, it was announced that a temporary store with various products will open its doors. The promotional image of him is now ready.

The products based on My Hero Academia are countless

It is precisely the one that accompanies this note, where several characters from the series can be seen. They are none other than Izuku Midoriya, Shoto Todoroki, Katsuki Bakugo, Ochako Uraraka, Tsuyu Asui, Eijiro Kirishima, Hawks and Endeavor.

Stores of this type are known as Pop-Up and are often used in the case of very popular franchises. For example, JoJo’s Bizarre Adventure has had theirs. The most recent was JoJo World.

One of the main attractions of these stores is acquiring exclusive merchandise, which is generally not obtained through online or physical stores.

In the case of the one corresponding to Midoriya and company, it is called My Hero Academia Plus Ultra Square. This is not the first time this store has opened, but it is something done from time to time. The new design corresponds to this year’s edition. 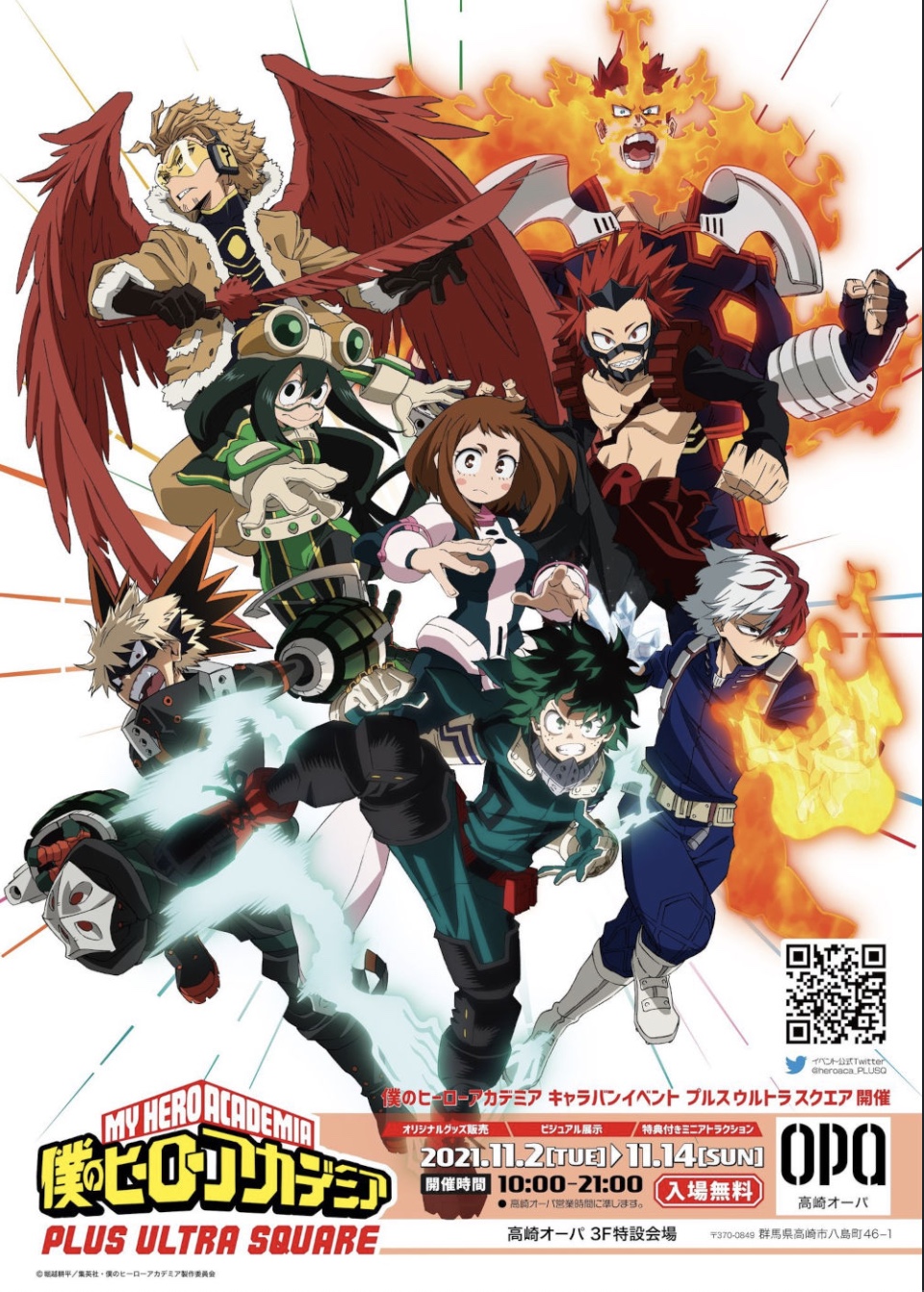 From what can be seen in the image, it will only be open between November 2 and 14, from 10:00 a.m. to 9:00 p.m. JST. It is to be imagined that there will be many exclusives for fans of this manga and anime, so the attendance will be large.

Surely there will be no shortage of smart people who make their purchases and end up auctioning some of them, or in that case, that they end up in the hands of other businesses. But they will surely have a much higher price.

Currently, fans are waiting for more details about the sixth season of My Hero Academia. Although it is already confirmed, precise information is ignored. For example, its release date or at least release window.

Likewise, the responsible team. It is known that Bones is in charge but some changes in terms of production members cannot be ruled out.

My Hero Academia celebrates Halloween with a cute illustration